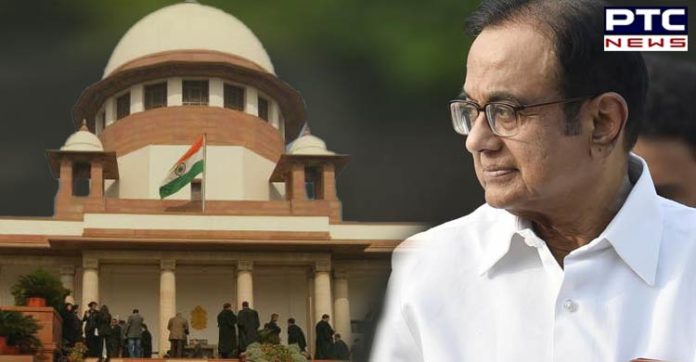 INX Media Scam Case: The Supreme Court on Friday hear the petition filed by Former Finance Minister P Chidambaram over the protection from arrest. Earlier, the Delhi High Court had denied his plea for the anticipatory bail on Tuesday, which led to the arrest of senior Congress leader P Chidambaram by CBI on Wednesday. The top court will hear the petition which seeks the protection from the arrest by the Enforcement Directorate. P Chidambaram is currently under the CBI custody which means he has to file another fresh petition to get regular bail. 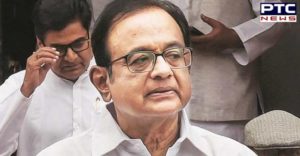 Chidambaram is accused of giving clearance for the Foreign Investment Promotion Board (FIPB) to INX Media which was owned by Indrani and Peter Mukherjee, who are currently in the jail in the Sheena Bora Murder Case. He is alleged that the FIPB funds were approved by Chidambaram in 2007, while Chidambaram was the Finance Minister of India.