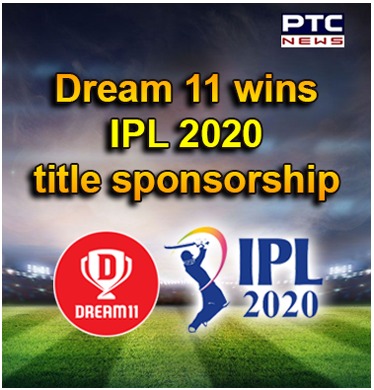 Dream 11 is funded by Tencent, Chinese multinational conglomerate holding company. There are certain questions which have been raised about Chinese company Tencent's investment in Dream 11 but according to BCCI sources, it is less than 10%. However, It is an Indian company founded by Harsh Jain and Bhavit Sheth.

Another BCCI source reported that, "Dream11 stakeholders, including its founders plus all 400 plus employees, are Indian," 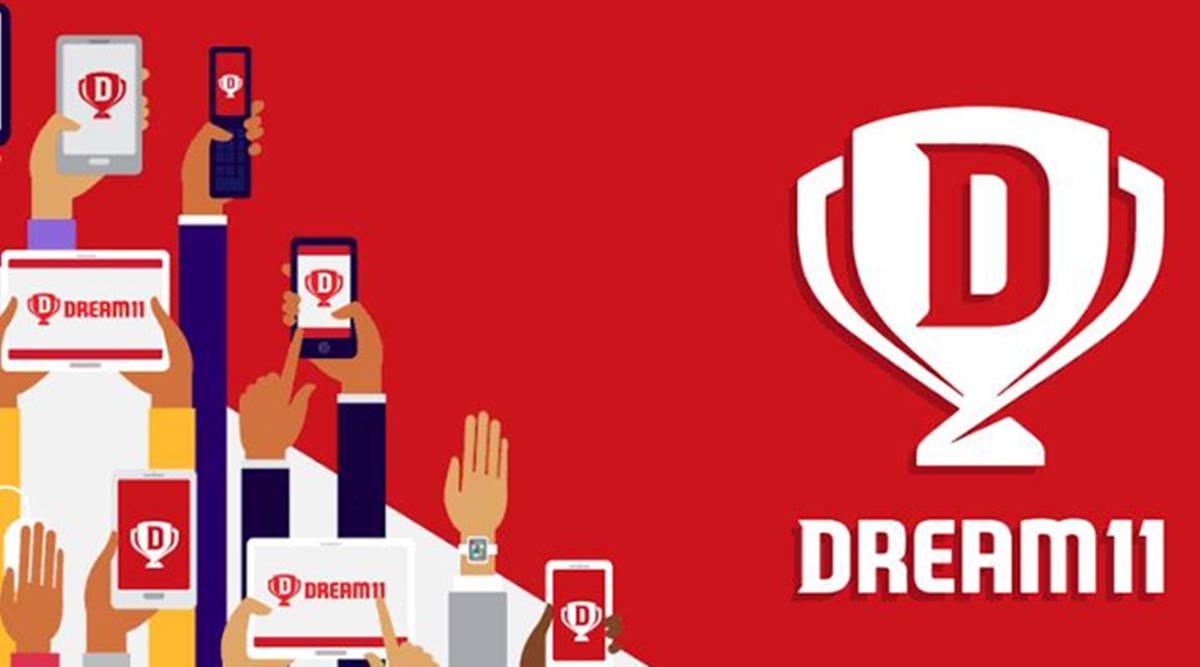 “Their Indian investors are Kalaari Capital and Multiples Equity. Even Dream 11’s product is available exclusively for use only by Indians. Only a single-digit percentage minority stake is held by Tencent,” the official added.

IPL is all set to begin from 19 September in UAE.