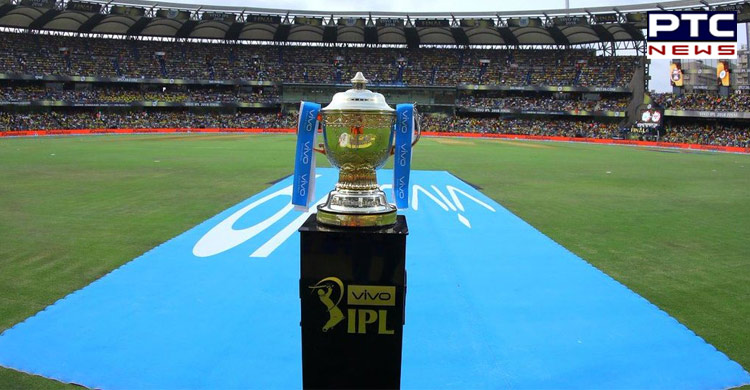 The 2020 edition of the Indian Premier League (IPL) is likely to be held in the UAE. As per the report, the BCCI is looking for a tentative window between September 26 and November 7 for IPL 2020.

However, the final decision will be taken by the Board of Control for Cricket in India (BCCI) after the ICC announces the likely postponement of the T20 World Cup which is scheduled between October 18 and November 15 in Australia.

The ICC is scheduled to discuss the matter on July 20. The final decision on the fate of the T20 World Cup is likely to be taken. It is understood that the BCCI has written to the Indian government seeking permission for the tournament to be shifted to UAE and also get the necessary travel permission for the players and officials of the teams, ESPNCricinfo reported.

The BCCI had deferred the IPL indefinitely in April, because of the coronavirus pandemic. With over a million cases, India is on the third spot across the globe in terms of infections. India has so far recorded around 26,000 deaths.

Earlier in June, the BCCI president Sourav Ganguly wrote to the state associations, stating the board was "optimistic" about the IPL taking place this year. He also stated that all possible options were being figured out including playing in "empty stadiums".