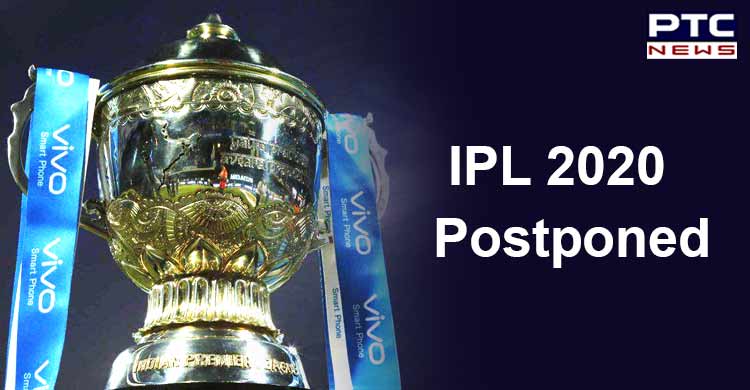 Amid Coronavirus outbreak, the Indian Premier League (IPL) 2020 has been postponed from March 29 to April 15, a report stated on Friday. There have been speculations over the same that have now been confirmed. The IPL 2020 which was scheduled to be held from March 29. The Board of Control for Cricket in India (BCCI) stated that "We have decided to suspend IPL 2020 till April 15, as a precautionary measure against the Coronavirus (COVID-19) situation.

The BCCI stated that "We are concerned and sensitive about all our stakeholders, and public health in general, and are taking all necessary steps to ensure that, all people related to IPL including fans have a safe cricketing experience."

As per the sources, the Board of Control for Cricket in India (BCCI) invited all the Indian Premier League team franchises for the IPL Governing Council meeting on Saturday.

The Cricket Australia was quoted by the news agency ANI as saying: "South Africa tour of the women's team has been suspended until further notice. The three-match One-Day men's international series against New Zealand will proceed as scheduled, however, fans will not be admitted into the venue. 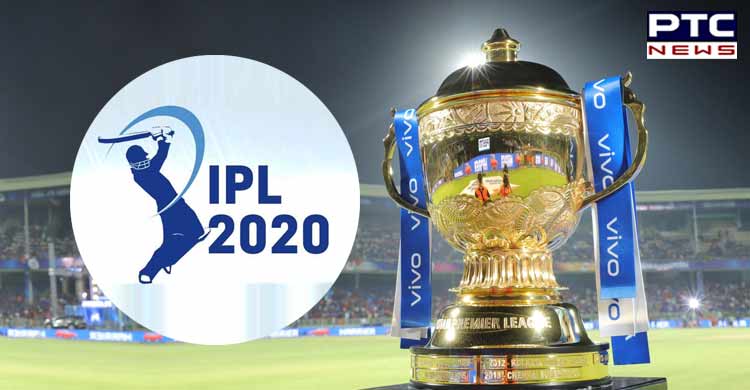 The International Cricket Council (ICC) on Friday stated that "In light of the continued global spread of COVID 19, the ICC Board has decided to hold its meetings scheduled for Dubai at the end of March via conference call only. "The Board and a number of committees will convene remotely to consider the matter for urgent decisions only, with the full meetings rescheduled for early May," it added. 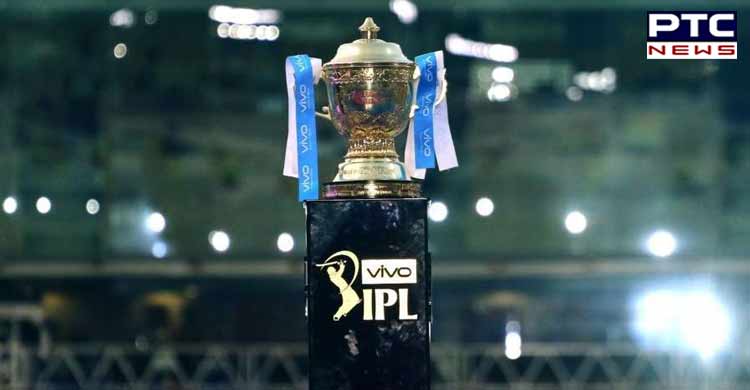 The Board of Control for Cricket in India (BCCI) announced that "The remaining two One-day Internationals (ODIs) of the three-match series of South Africa tour of India, will be played without any public gathering, including spectators." Likewise, Avishek Dalmiya, President of Cricket Association of Bengal (CAB) said that "The Ticket sales for the 18th (India vs South Africa Third ODI) game has been put on hold for the time being."