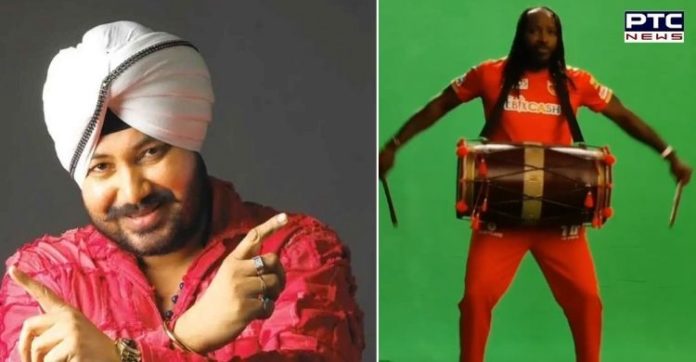 The destructive batsman Chris Gayle who leaves no opportunities to entertain his fans on or off the field, went “Tunak Tunak Tun” on Daler Mehndi’s chartbuster to announce his arrival in India ahead of IPL 2021. He will be playing for Punjab Kings.

In the latest post by the Punjab Kings, Chris Gayle was seen beating a dhol to the tunes of Daler Mehndi’s blockbuster song “Tunak Tunak Tun”. The boss is ready to perform, reads the post. 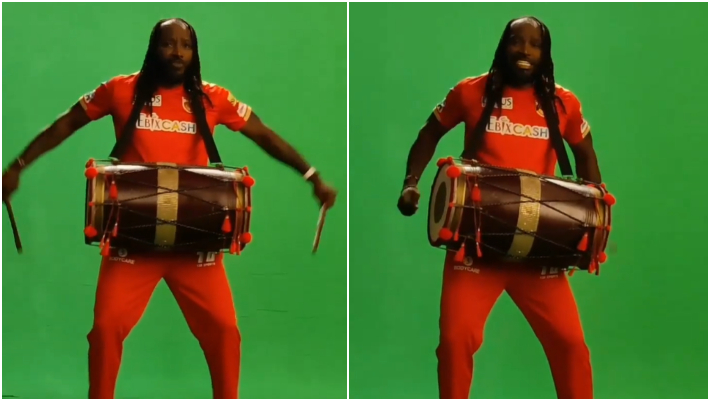 As soon as the video was uploaded, it received more than 18k likes on the social media platform and still counting. Fans were so excited after seeing “The Universe Boss” all pepped up for the cricket carnival.

One of the fans named him “Daler Mehndi of West Indies” while another said, “Gayle banyega bowlers ki rail (Gayle will take on the bowlers).” 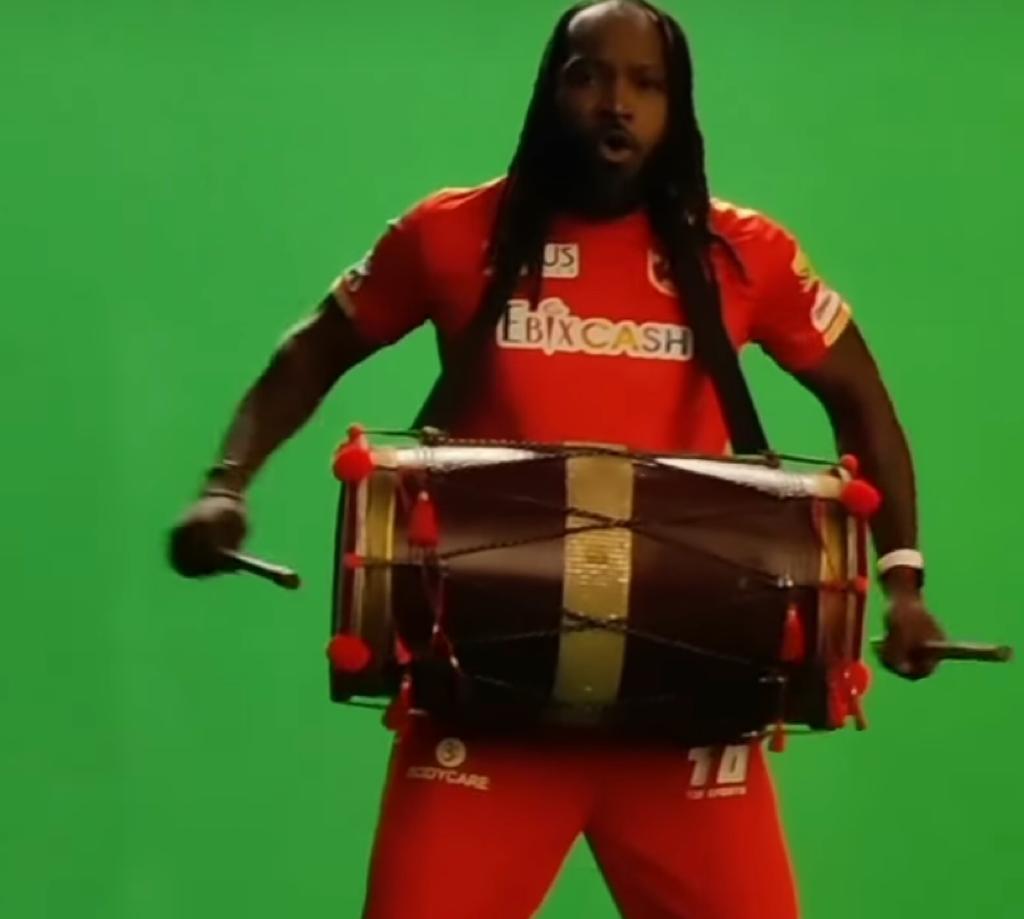 In another video by the franchise, it wrote, “Gayle storm is here.” The caption further read, “Chris Gayle issa vibe, isn’t he?”. 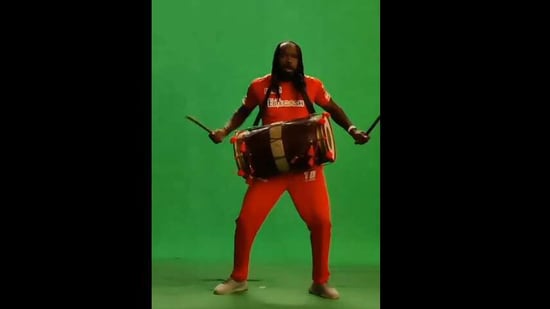 Be it practice session to funny faces, the clip has it all.

On Wednesday, Chris Gayle celebrated after finishing his quarantine period with a “moonwalk” on one of the pop songs of Michael Jackson. 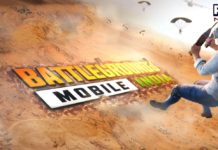 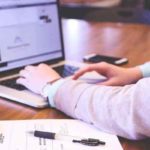