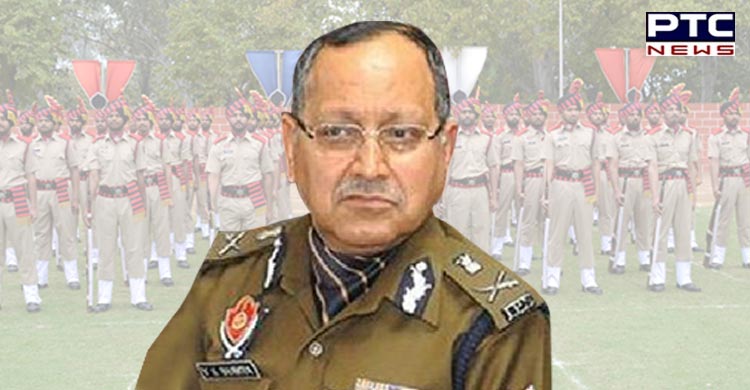 VK Bhwara is new Punjab DGP: IPS officer Viresh Kumar Bhawra has been appointed as the Director-General of Police, Punjab, on Saturday.

The Union Public Service Commission (UPSC) had recommended a panel consisting of the names of three officers for the appointment to the post of Punjab DGP. 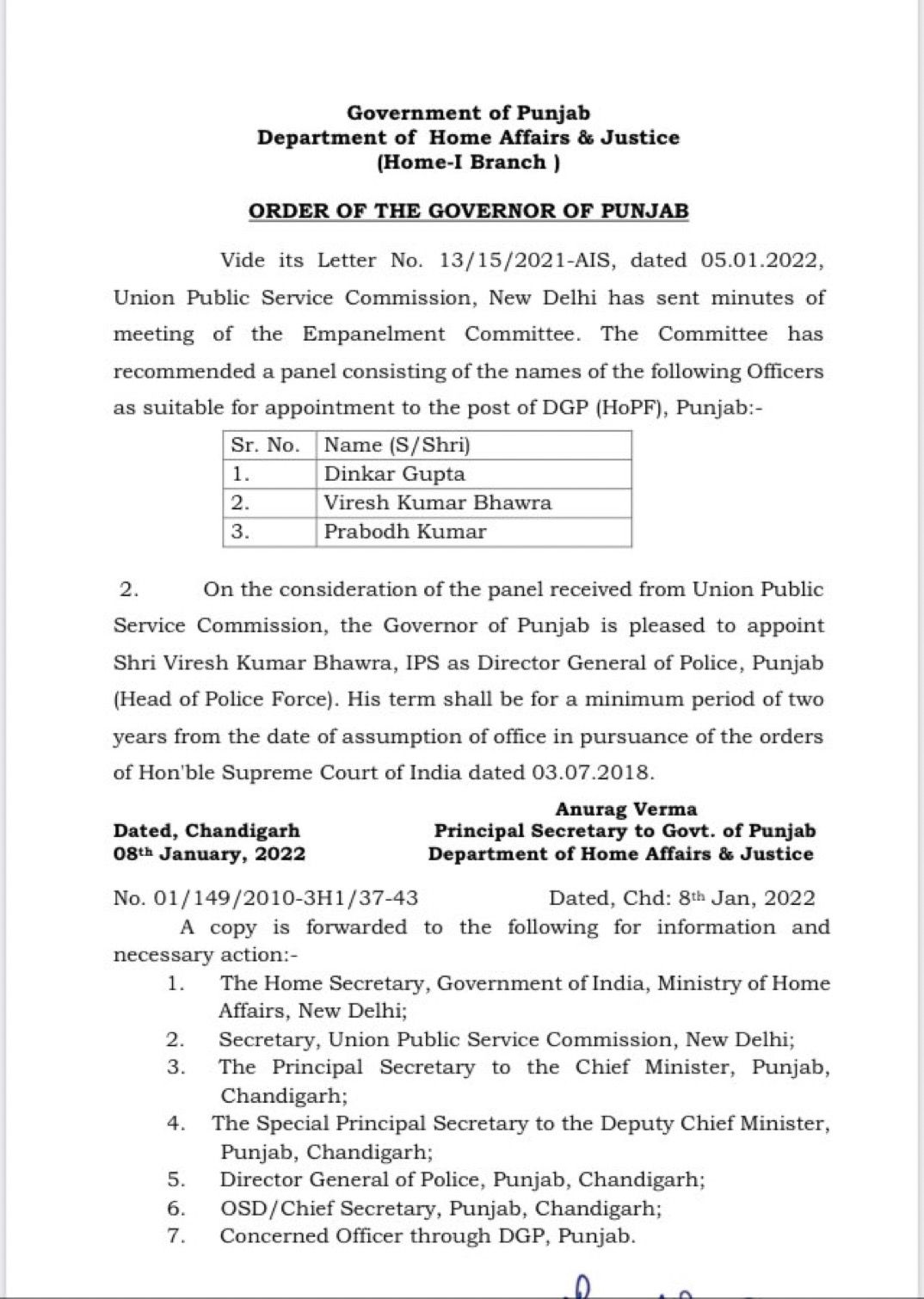 On the consideration of the panel received from the Union Public Service Commission, the Governor of Punjab appointed Viresh Kumar Bhawra, IPS as Director General of Police, Punjab.

His term would be for a minimum period of two years from the date of assumption of office in pursuance of the orders of the Supreme Court of India.

VK Bhawra's appointment as Punjab DGP comes hours before the announcement of the model code of conduct in the state.

As of now, Siddharth Chattopadhyay was officiating as the Director-General of Police, Punjab. Now, he will be replaced by VK Bhwara.