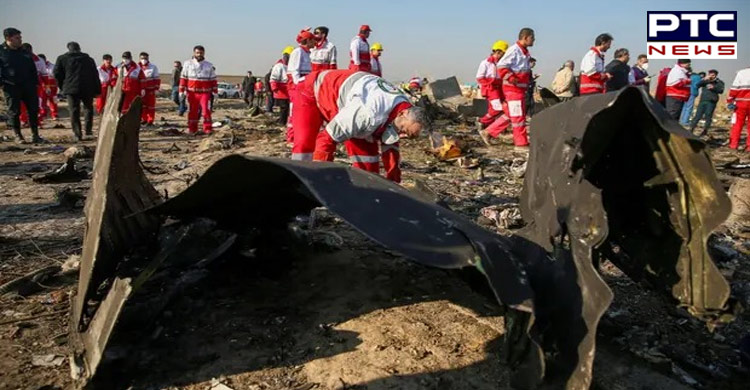 Ukrainian plane crash: In a major development, Iran has admitted that its military made an "unforgivable mistake" in unintentionally shooting the Ukrainian jetliner, Boeing 737, killing 176 people onboard including 63 Canadians.  A military statement came on Saturday, blamed "human error" for the crash of Ukraine International Airlines flight 752 on Wednesday. It was followed by an apology from Iran’s president Hassan Rouhani.

Hassan Rouhani took to twitter and wrote: "Armed Forces’ internal investigation has concluded that regrettably missiles fired due to human error caused the horrific crash of the Ukrainian plane and death of 176 innocent people. Investigations continue to identify and prosecute this great tragedy and unforgivable mistake."

In another tweet, Hassan wrote: "The Islamic Republic of Iran deeply regrets this disastrous mistake. My thoughts and prayers go to all the mourning families. I offer my sincerest condolences."

The Iranian foreign minister, Javad Zarif, wrote: "A sad day. Preliminary conclusions of internal investigation by Armed Forces: Human error at time of crisis caused by US adventurism led to disaster. Our profound regrets, apologies and condolences to our people, to the families of all victims, and to other affected nations.?"

The military said in a statement: "The airliner was mistaken for a hostile target after it turned towards the military centre of the Revolutionary Guard." It added: "The military was at its highest level of readiness" amid the heightened tensions with the US. In such condition, the flight was hit because of human error and in a unintentional way."

The airliner, a Boeing 737, was shot down on the outskirts of Tehran during the takeoff a few hours after Iran launched dozens of missiles at US forces in Iraq on Wednesday.