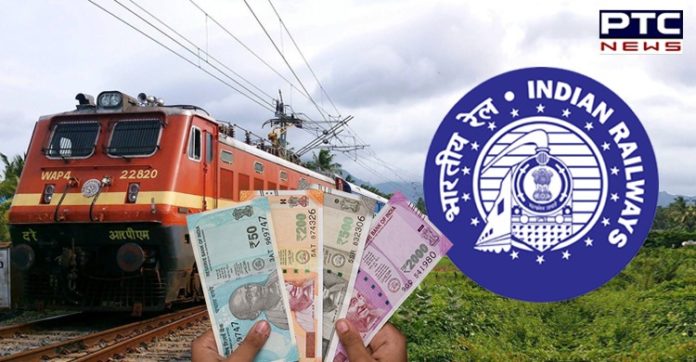 Indian Railways Fare Hiked? There were several reports stated that the Indian Railways was charging extra fares from passengers. Thus, the national transporter has issued clarifications for the same.

Festival and Holiday special trains were started as per the long-standing practice to clear the rush. The fare for such trains was kept a little higher since 2015, the national transporter said, adding that NOTHING NEW was being done this year. It called it an established practice. 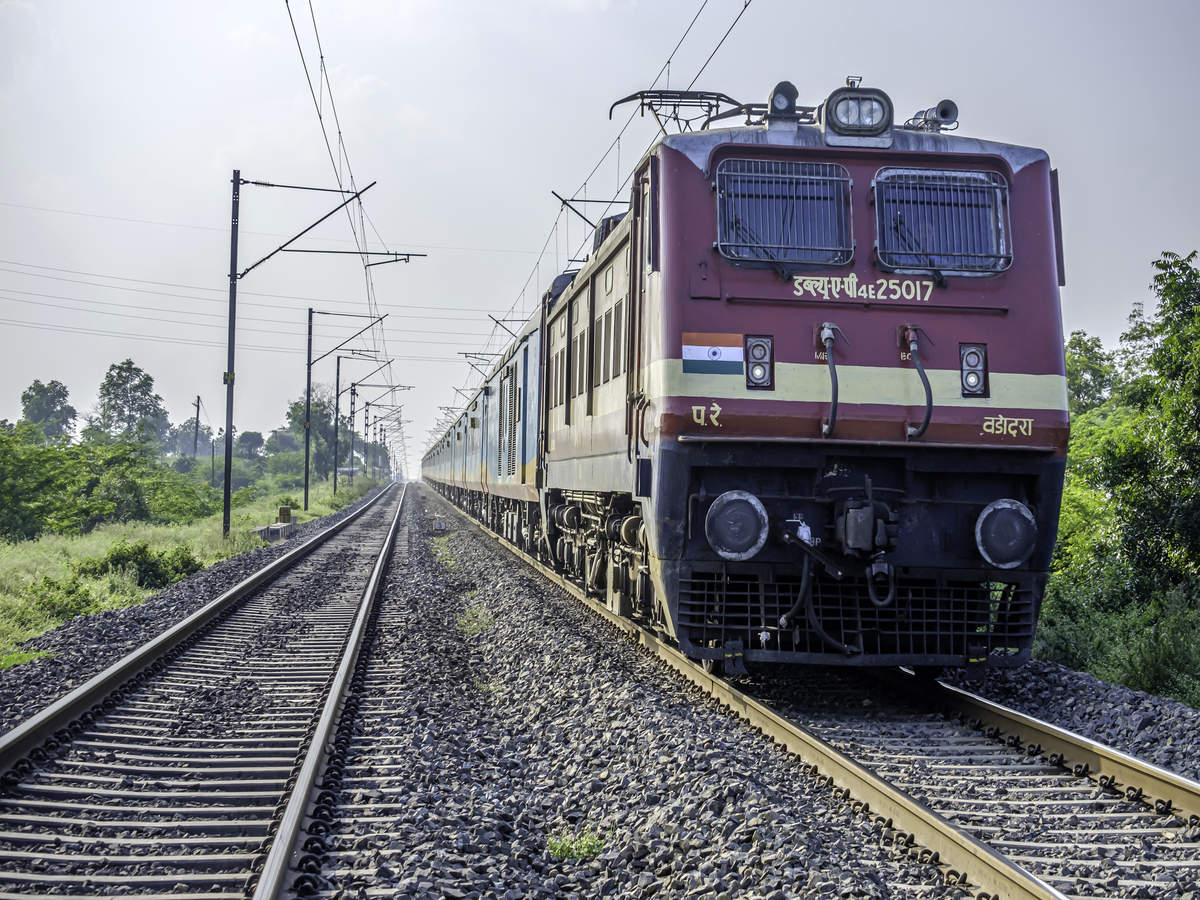 It is pertinent to mention that passenger operations have always been subsidized by the railways. Railways bear the loss of travel by a passenger. It has been running trains in the unprecedented times of coronavirus pandemic. Running in low occupancy in many sections and still operating in public welfare, it stated.

Not only this, but the Indian Railways has also taken special care about travel by those traveling by lowest fare in trains so that even in the Covid times they bear the least burden, it clarified on reports that Indian Railways fare hiked. 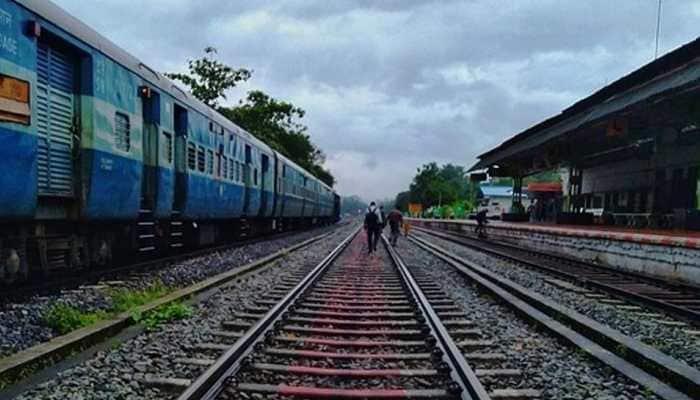 Hence, the Indian Railways stated that such reports were misleading and not based on facts.

It further said that “In all the trains that are being run, besides other classes, the trains have a large number of 2S class coaches which has the lowest fare in the reserved category.” 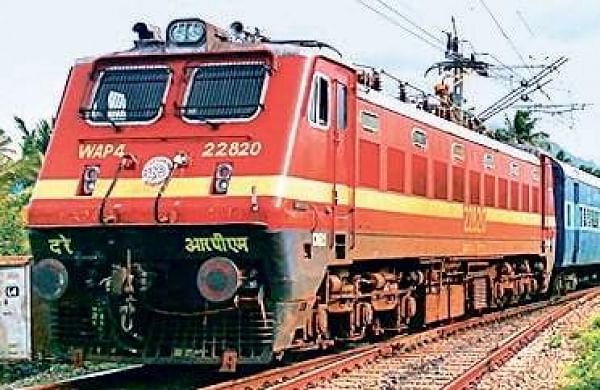 40 percent of passengers have traveled in 2S class in much better traveling conditions than pre-covid, unreserved traveling situations, the Railways said. According to the policy, 2S passengers, even in special fare cases are NOT charged more than additional Rs 15.

Indian Railways had to stop operations of regular trains due to Covid-19 induced nationwide lockdown on March 22, 2020. 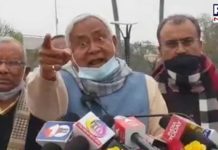