Is Kapil Sharma era coming to an end? 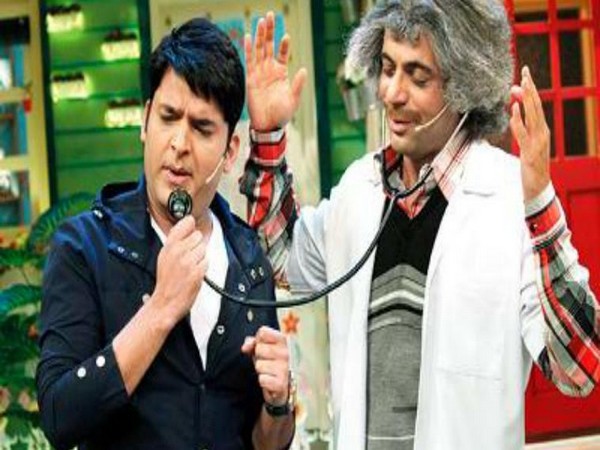 New Delhi: Looks like comedian Kapil Sharma's infamous mid-air scuffle with Sunil Grover has taken a toll on his show, 'The Kapil Sharma Show,' as it may be heading towards a curtain call.

The show is reportedly scheduled for a renewal for another season in April, which will reportedly be a deal of Rs 106 crore, but according to a source, a fresh season seems unlikely.

The insider added that since the crew and other celebrities are unwilling to turn up for the episodes, the channel and the makers might have to take a tough decision of killing the show.

In a Facebook post on Saturday, Sunil Grover announced an upcoming show, titled Dr Mashoor Gulati's Comedy Clinic, featuring Kiku Sharda and other actors. The gig is scheduled to be held on April 1 in Delhi.

Meanwhile, rumour had it that comedian Raju Srivastava was replacing Grover, who features as the characters Rinku Bhabhi and Dr Mashoor Gulati on the show. Not just that, there are rumours that Navjot Singh Sidhu might also have to quit the show due to his government job as a minister.

Earlier, the 'Kis Kisko Pyaar Karoon' star allegedly verbally abused and assaulted Sunil Grover with a shoe while 'The Kapil Sharma Show' crew was flying out of Australia.

Later, Kapil took to his Facebook page to share an apology to Grover, to which the 'Gabbar is Back' star responded saying "Yes, you hurt me deeply."