Is Samantha Prabhu making her debut in 'Koffee with Karan'? 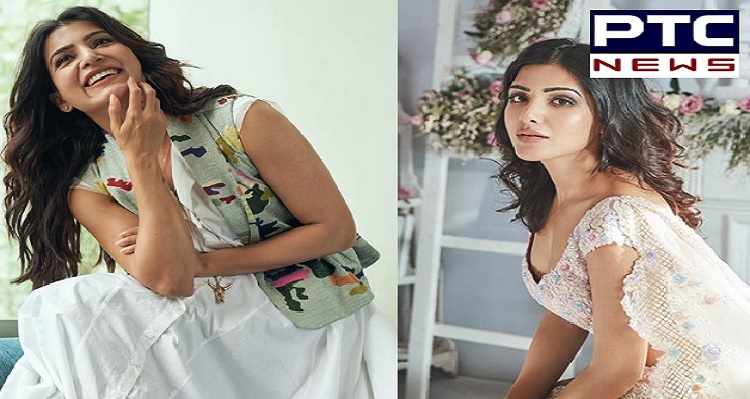 On Tuesday, the 'The Family Man 2' star shared new photos on Instagram, which drew a lot of attention from fans. Samantha's new look is said to have come from the set of Karan's most controversial show.

The setting in Samantha's photos is similar to Karan's tweet in which he mentioned working on the new episode. 'K for Koffee', Karan wrote under his post.

Recently, Karan Johar announced that the new season will exclusively stream on the OTT platform which will mark the debut of several Indian actors on the show. The release date of this season is still not revealed.

Meanwhile, Samantha is waiting for the release of her film 'Yashoda', which is scheduled to hit the theatres on August 12, 2022. Interestingly, the film clashes with Aamir Khan's much-awaited 'Laal Singh Chadha' which marks the Bollywood Debut of Samantha's ex-husband Naga Chaitanya.

Apart from this, Samantha will also be seen opposite Varun Dhawan in the Hindi Remake of the American Web Series Citadel' directed by the director duo Raj and DK.