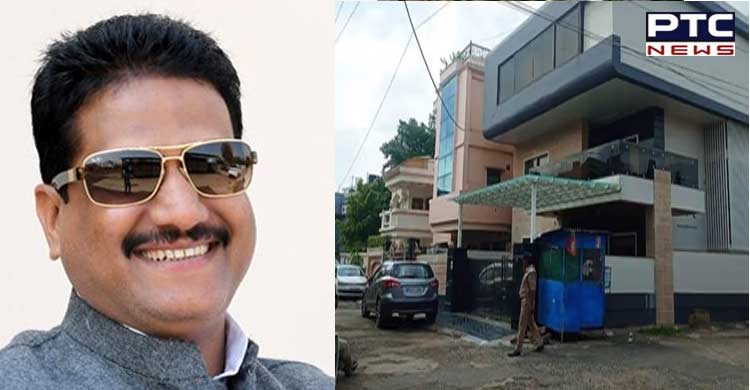 According to sources, search operations are going at Madhya Pradesh's Jabalpur, Narsinghpur and Katni, Maharashtra's Mumbai. The search action covers about 44 locations spread across States.

Sources say that search operations are underway at the sugar mill, Residence and other premises linked to MLA.

"During the course of the search operations, substantial incriminating evidence, in the form of documents and digital data, has been found and seized," sources informed.

Sanjay Sharma, Congress MLA from Tendukheda, jumped ship from BJP to Congress in 2018. He represented the BJP as an MLA from the same constituency from 2013 to 2018. He is reportedly one of the wealthiest politicians in Madhya Pradesh and holds significant assets in the mining, liquor, and hotel industries.

According to reports, the Congress MLA has major enterprises in the sand and liquor sectors in Narsinghpur, Tendukheda, Jabalpur, and Katni. Sharma reportedly recently received a significant sand mining contract from the Jabalpur mining department.