Italian gunman targets Africans in city where teen was slain 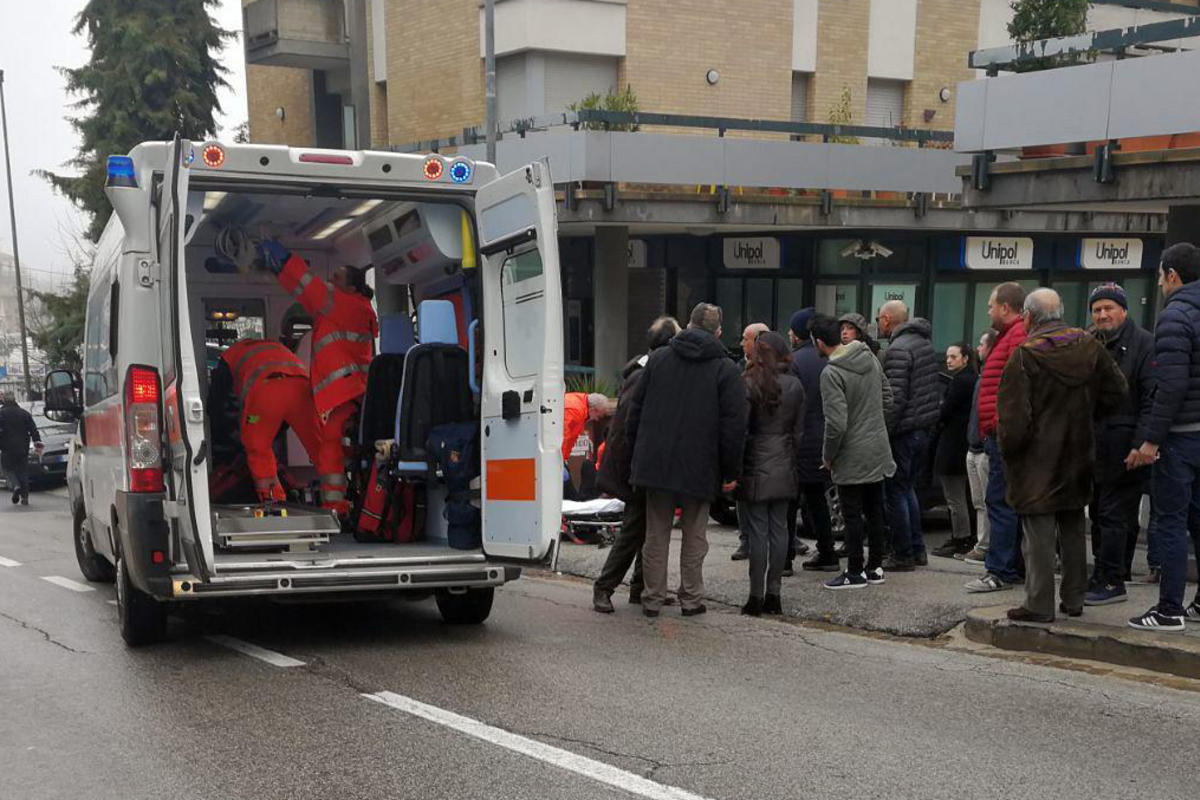 A lone Italian gunman wounded six African immigrants in a two-hour drive-by shooting spree on Saturday in a small Italian city where just days earlier a Nigerian man was arrested in the gruesome killing of a teenager, officials said.

The shooting suspect was identified as Luca Traini, a 28 -year-old Italian with no previous record. Traini had run as a candidate for the anti-migrant Northern League party in a local election last year in the city of Corridonia. He did not win. 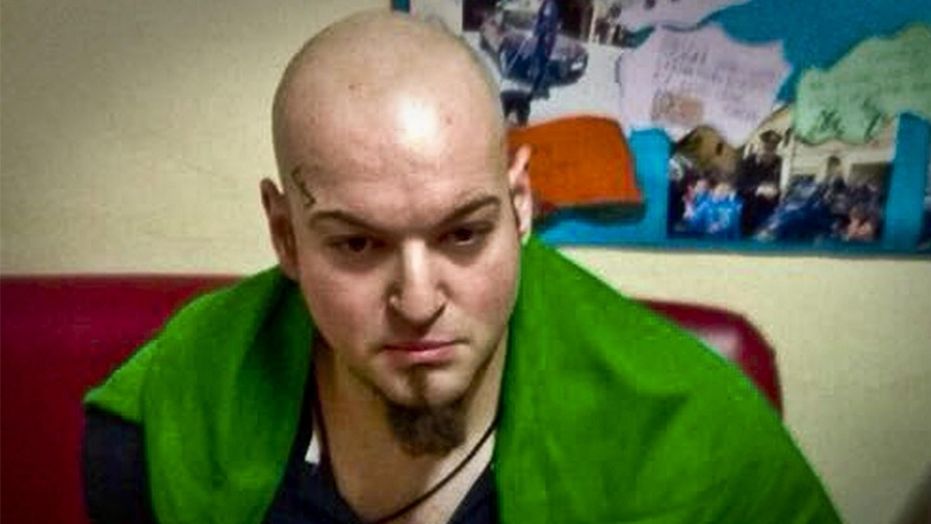 A video posted by the newspaper il Resto di Carlino showed a man with an Italian flag draped over his shoulders being arrested by armed Carabinieri officers in the city center, near where he apparently fled his car on foot. Italian news reports said the man did a Fascist salute as he was arrested, but no salute was visible in the video.

The shooting spree came days after the slaying of 18- year-old Pamela Mastropietro and amid a heated electoral campaign in Italy where anti-foreigner sentiment has become a key theme as Italy continues to struggle the migrant arrivals.

The head of the rebranded League, Matteo Salvini, has capitalized on the killing in campaign appearances, and is pledging to deport 150,000 migrants in his first year in office if his party wins control of parliament and he is named premier.

Macerata Mayor Romano Carancini confirmed that six foreigners, all black, were wounded in the shooting spree, one with life-threatening injuries.

"They were all of color, this is obviously a grave fact. As was grave what happened to Pamela. The closeness of the two events makes you imagine there could be a connection," he said. 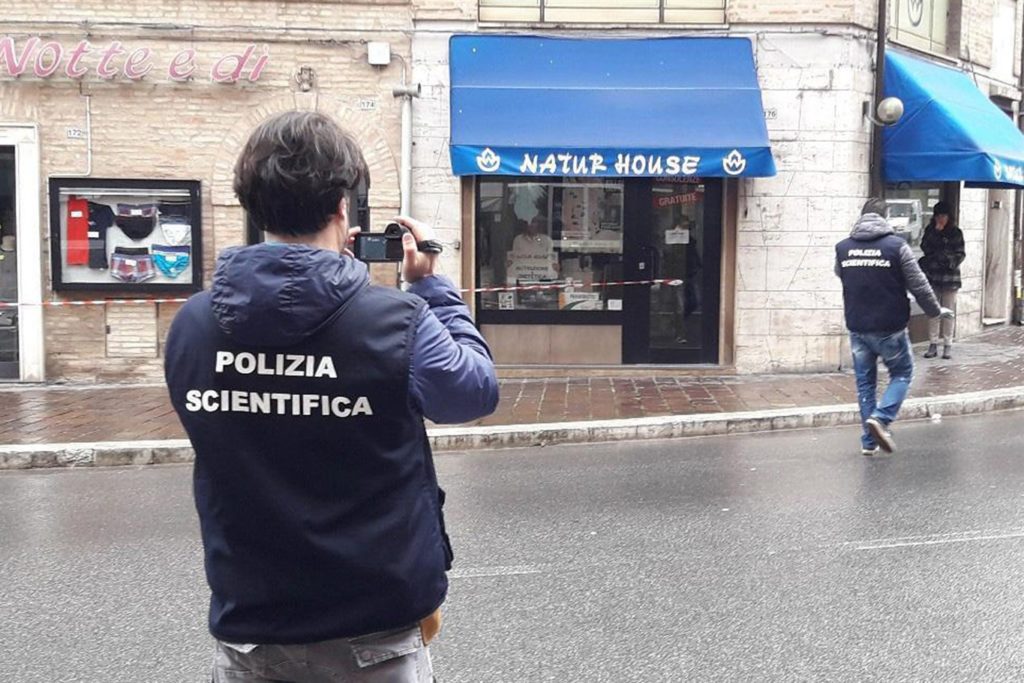 The teen's dismembered remains were found Wednesday in two suitcases two days after she walked away from a drug rehab community.

A judge Saturday confirmed the arrest of the main suspect, identified as 29-year-old Innocent Oseghale.

The Italian news agency ANSA reported that the black car used in Saturday's shooting spree had been seen in the area where the woman's body was found and also near where the suspect lived. A video posted by il Resto di Carlino showed what appeared to be a body on the ground on a shopping street.

Police had warned residents to stay inside while the shootings were ongoing. Authorities halted public transport and said students must kept inside schools, which are open on Saturdays.

Italians vote in a general election on March 4 to elect a new government.

Salvini's League, which dropped the "northern" from its name in a bid for a national following, has joined a center- right coalition with Silvio Berlusconi's Forza Italia and Giorgia Meloni's much smaller Brothers of Italy.

They are running against Matteo Renzi's much-splintered Democratic Party and the populist 5-Star Movement. (AP)