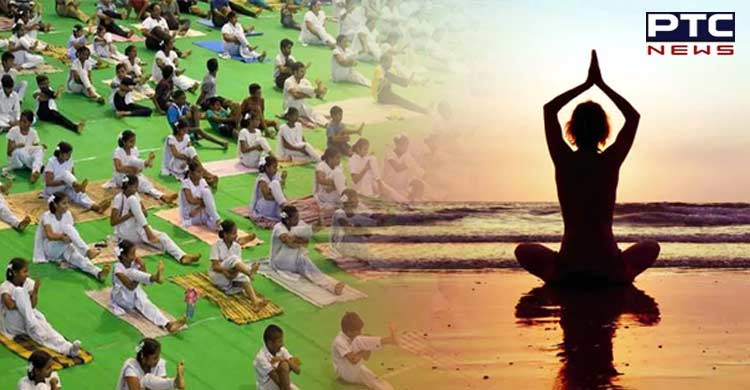 Shimla (Himachal Pradesh) [India], June 12: The Indo- Tibetan Border Police (ITBP) personnel on Sunday practised Yoga at high-altitude Border Out Posts in Himachal Pradesh ahead of the 8th International Day of Yoga to be celebrated on 21 June.

Last week, the ITBP mountaineers practiced yoga at an altitude of 22,850 feet in the Uttarakhand Himalayas amid the snow conditions. The ITBP mountaineers were on the summit of Mount Abi Gamin last week where they did a high-altitude yoga session at a place in the snow-capped terrain en route. While approaching the summit of the mountain, the 14-member team of ITBP mountaineers practiced Yoga for 20 minutes amidst snow conditions on June 1 and recorded the highest high-altitude yoga practice session to date by anyone, stated a release from ITBP. 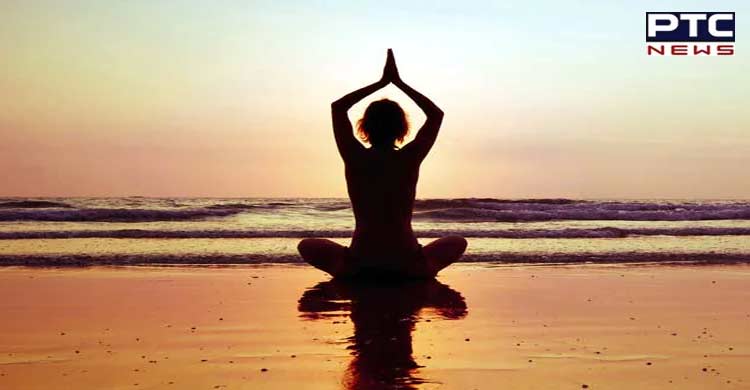 The Ministry of Ayush had chosen "Yoga for Humanity" as the theme of the eighth International Day of Yoga (IDY) to be organized in India and across the globe on June 21.

The Ministry said that the theme for this has been selected after much deliberation and consultation and it appropriately portrays, how during the peak of the Covid-19 pandemic, yoga served the humanity in alleviating the suffering and in the emerging post-Covid geo-political scenario too, it will bring people together through compassion, kindness, foster a sense of unity and build resilience among people world over. 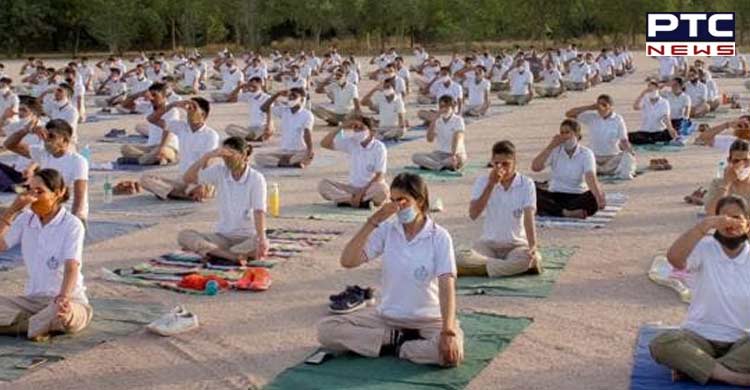 The main event of the International Day of Yoga 2022 demonstration will be held at Mysuru, Karnataka. The theme of last year's Yoga Day organised during the Covid-19 pandemic was "Yoga for wellness". 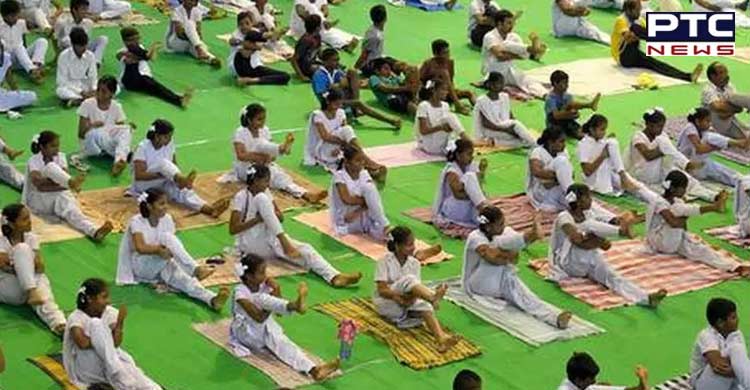 As the nation is also celebrating "Azadi Ka Amrit Mahotsav", 75 national-level iconic sites will also be showcasing the mass CYP demonstration on June 21st while respective states will also organise similar programmes at 75 important locations as per their selection.