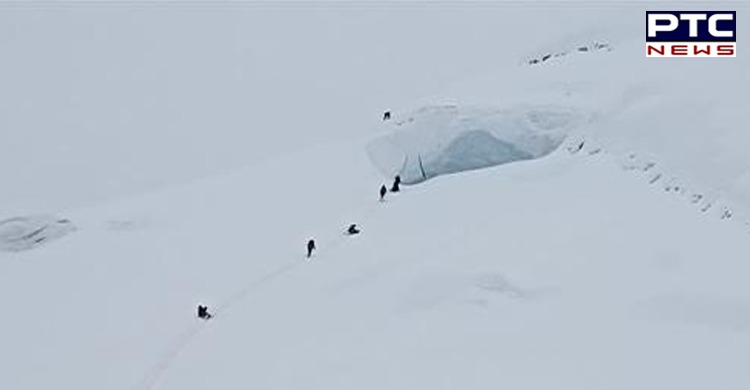 A team of Indo-Tibetan Border Police (ITBP) mountaineers has become the first Indian expedition to summit Mount Balbala in Uttarakhand. Earlier, the 21,050-ft-high peak had been last scaled by a Swiss expedition in 1947, an ITBP spokesman said.

According to an official release on Monday, the ITBP Sector Level Mountaineering Expedition (SHQ Dehradun) code name 'Parakram' summited the peak on September 4. The expedition was launched on August 7 from Joshimath, Uttarakhand. It was the first summit by any Indian expedition after a Swiss expedition made a successful climb to Mount Balbala in 1947.

The mountain-trained force --- ITBP --- is accredited to have successfully completed more than 220 peaks since 1962, which is a record.