Two IAF transport aircraft later landed at the Hindon airbase in Ghaziabad with people who were evacuated from Kabul to Jamnagar. 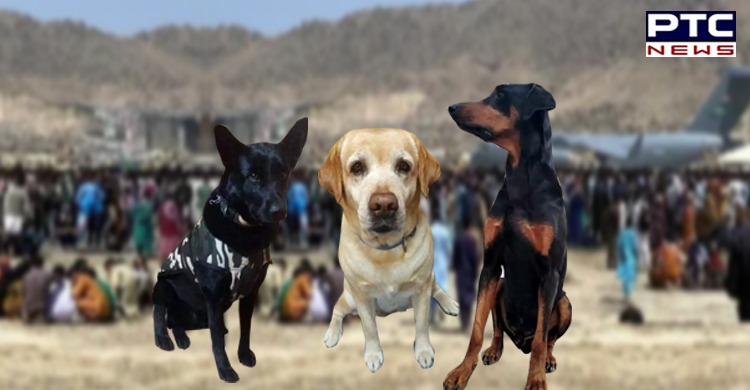 The three ITBP sniffer dogs were airlifted along with 99 commandos of the ITBP, 30 diplomats, and 21 civilians from Kabul after India evacuated its embassy and all its staff from Afghanistan post its capture by the Taliban. 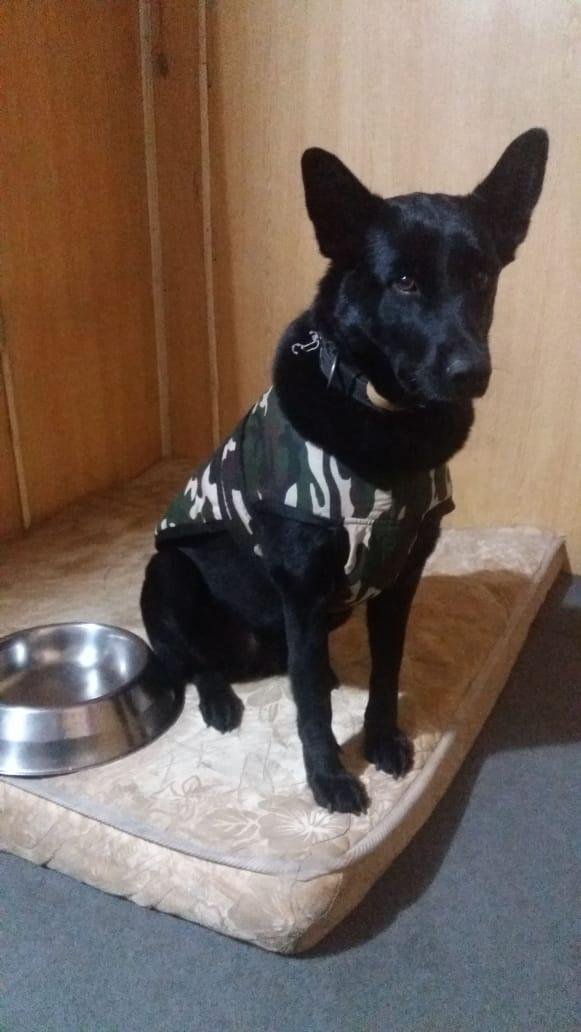 The special flight, C-17 Globemaster aircraft of the IAF that took off from the Hamid Karzai International Airport in Kabul on Tuesday morning with 120 people, including the Indian ambassador and embassy staff made a brief halt at Gujarat's Jamnagar airforce base before landing at Hindon Indian Air Force Base in Ghaziabad in the evening. 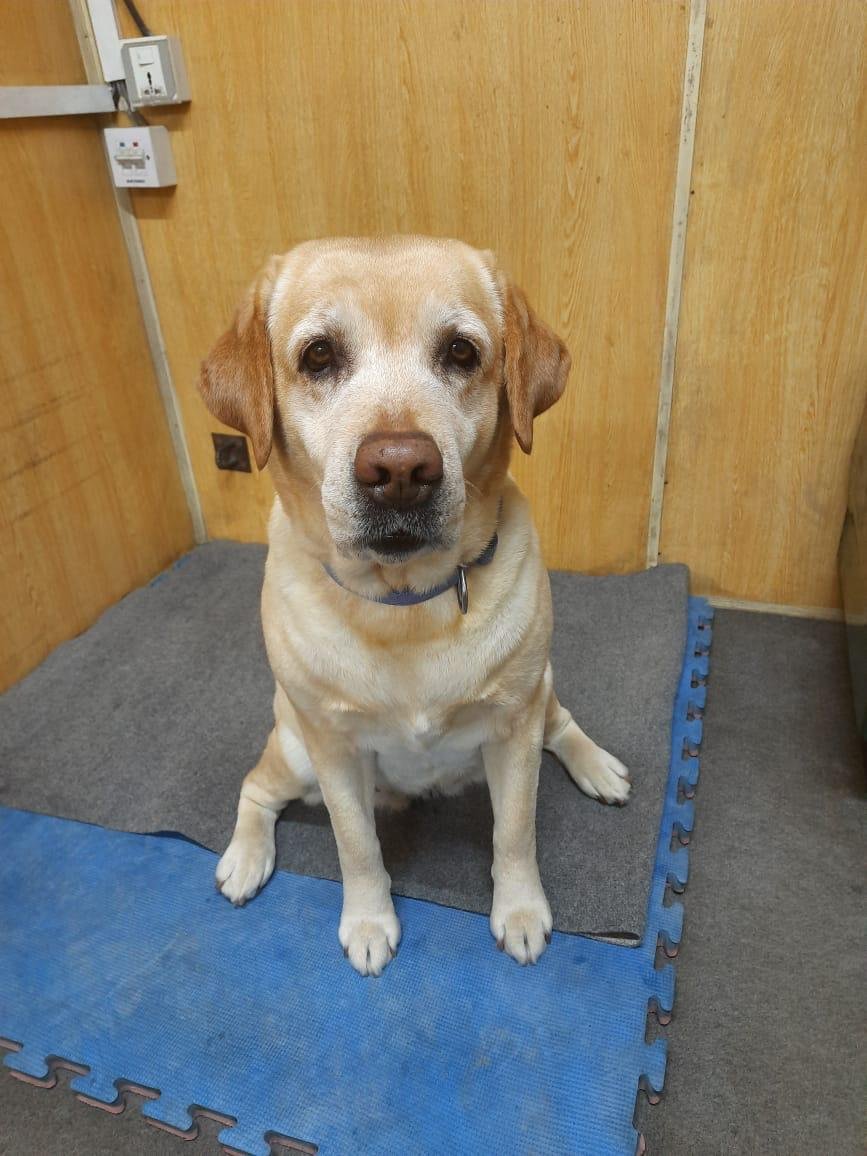 The canines were trained at the ITBP Centre NTCD (National Training Centre for Dogs), Bhanu, in Panchkula, and were deployed at the Indian Embassy in Kabul sometime in 2019. According to ITBP, they worked with zero errors to sniff out terror and secure Indian assets in Kabul.

India evacuated its embassy and all of its staff from Afghanistan in the Indian Air Force (IAF) aircraft on Monday and Tuesday. The Indian officials from Kabul landed at Jamnagar, Gujarat yesterday, and were brought to Delhi later.

Two IAF transport aircraft later landed at the Hindon airbase in Ghaziabad with people who were evacuated from Kabul to Jamnagar. IAF had sent additional C-130J Super Hercules aircraft to Jamnagar to bring passengers to Delhi.

India has been issuing periodic travel and security advisories for all Indian nationals in Afghanistan, given the deteriorating security situation in the country.