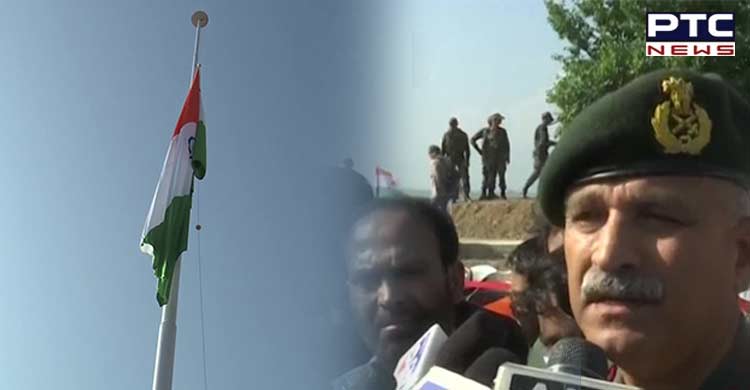 Baramulla (Jammu and Kashmir) [India], August 14: On the occasion of 75th Independence Day, first ever 108 feet tall National Flag has been installed at Hyderbeigh in Jammu and Kashmir's Baramulla.

The flag has been installed as a part of ‘Har Ghar Tiranga’ campaign which aims at encouraging the countrymen to hoist tricolor at their homes on August 15. 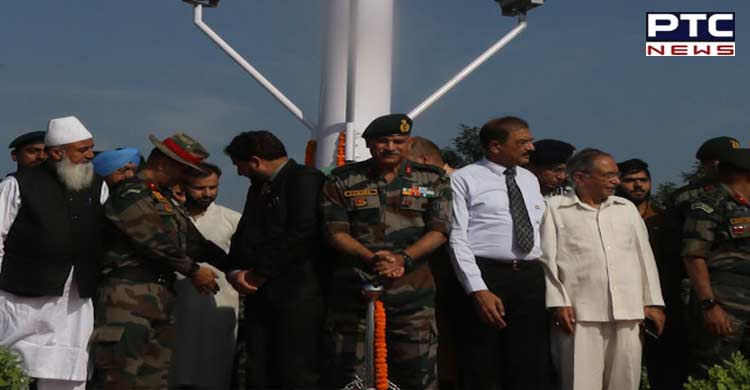 While addressing media, on the occasion GoC Kilo Force Major General SS Slaria said, "This is the first of its kind installed in North Kashmir. I thank the citizens of this region to take forward the 'Har Ghar Tiranga' campaign."

Earlier, on Sunday morning, Lieutenant Governor Manoj Sinha kicks off the rally organised by the troops of the Border Security Force in Jammu and Kashmir's Srinagar as a part of the 'Azadi ka Amrit Mahotsav'.

Meanwhile, on the occasion of Independence Day Prime Minister Narendra Modi launched ‘Har Ghar Tiranga’ campaign which aims at encouraging people to hoist flag at their homes to mark the glorious Independence Day. 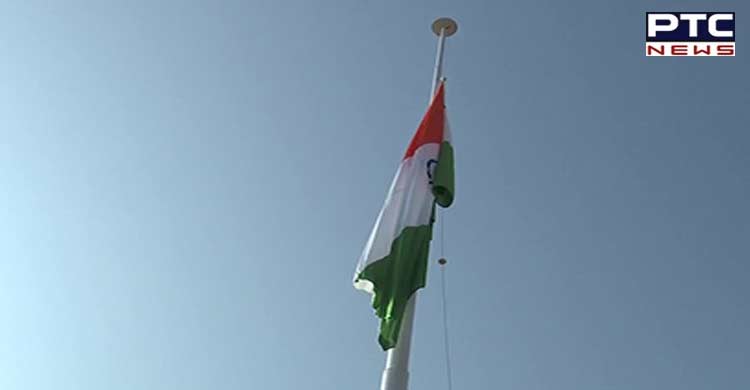 The official journey of Azadi Ka Amrit Mahotsav commenced on March 12, 2021, which started a 75-week countdown to our 75th anniversary of independence.

As the preparations for Independence Day paced up across the country, the Central Reserve Police Force on Friday organised a massive walkathon rally in the Budgam area. 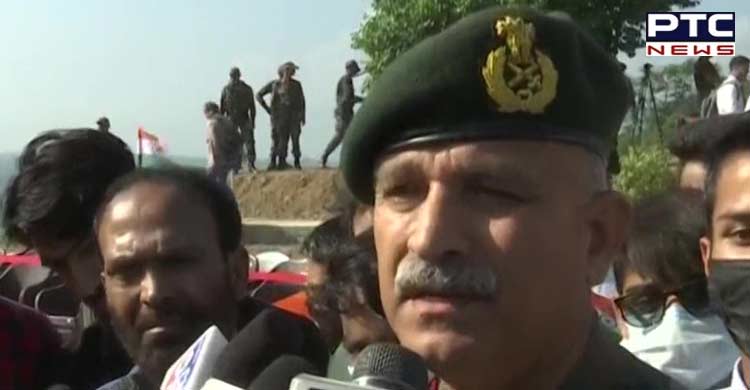 The event was conducted under the aegis of the CRPF 181 battalion.