J-K:-2 LeT terrorists, including one from Pakistan killed in Kupwara encounter 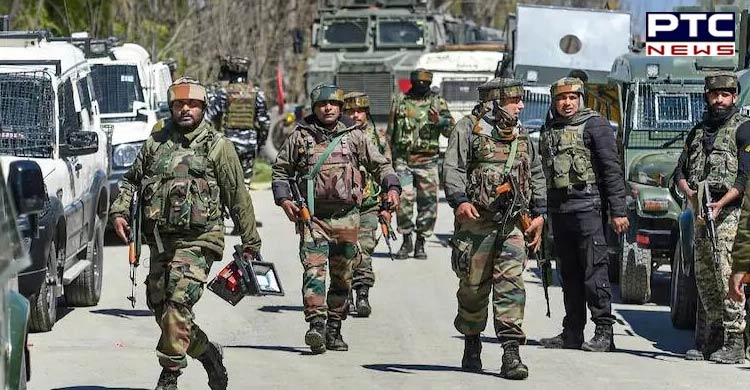 At least two terrorists were killed in an encounter that broke out in Jammu and Kashmir's Kupwara area. Both terrorists belonged to the proscribed terror outfit Lashkar e Taiba (LeT), and one of the two was from Pakistan, named Tufail.

A search for more terrorists is ongoing, informed IGP Kashmir Vijay Kumar. The encounter had broken out in the Chaktaras Kandi area of Kupwara.

Earlier on Monday, one Pakistani terrorist affiliated with the proscribed terror outfit Lashkar-e-Taiba (LeT) was killed by security forces during an encounter in Sopore.