J-K: 5 killed, 12 injured as bus plunges into gorge in Rajouri 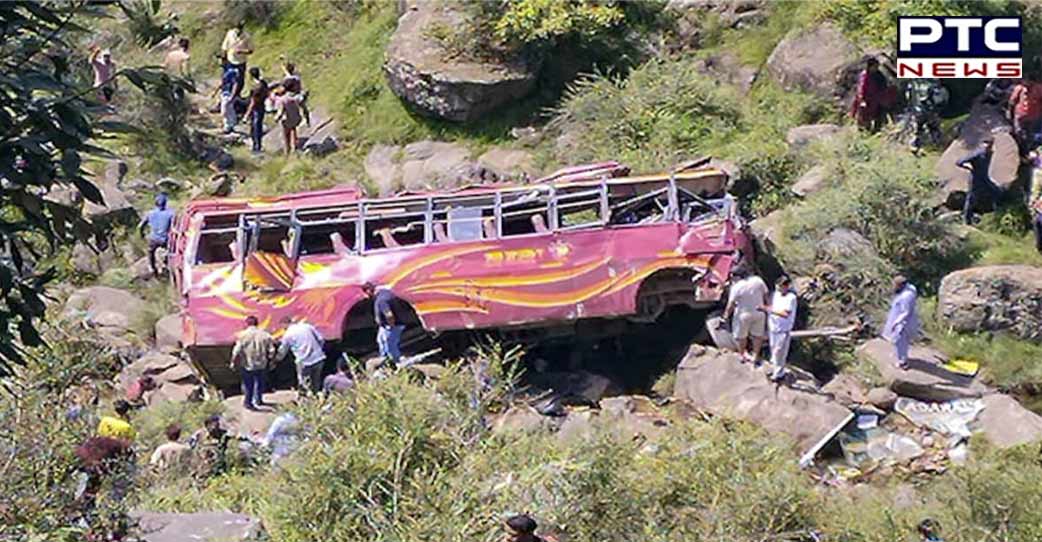 Jammu and Kashmir, September 15: Five people were killed and 12 others were injured as the bus they were traveling on plunged into a deep gorge in Jammu and Kashmir's Rajouri district, officials said on Thursday.

They said, on the way to Jammu from Surrankote Poonch, bus  slipped off the road and fell into the Deri Ralyot gorge in the Manjakote area.

Security forces and locals  have launched a rescue operation. 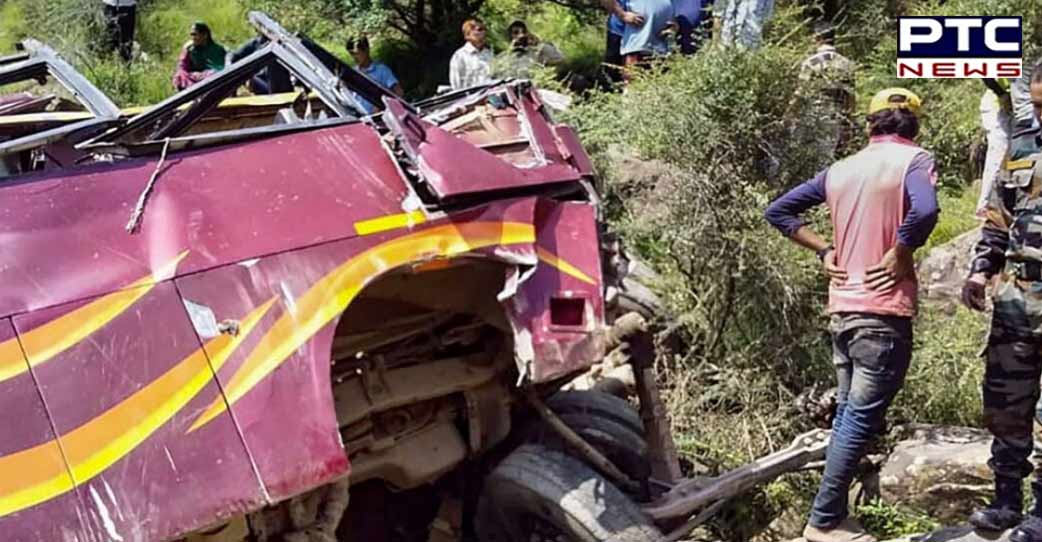