Jacqueline Fernandez to appear on Sept 14 in money laundering case 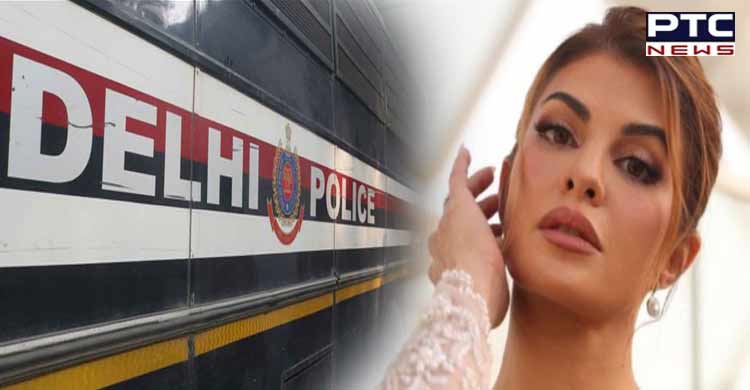 Delhi police postponed the questioning schedule as the actor cited prior commitments and asked for date after 15 days.

This is the third occasion that summons have been issued to Fernandez by the police to join the investigation.

Meanwhile, Enforcement Directorate (ED) has named Jacqueline in their chargesheet in money laundering cases that involve Sukesh. The ED chargesheet has claimed that Fernandez knew about Sukesh's involvement in criminal cases but she chose to overlook his criminal past and indulged in financial transactions with him. 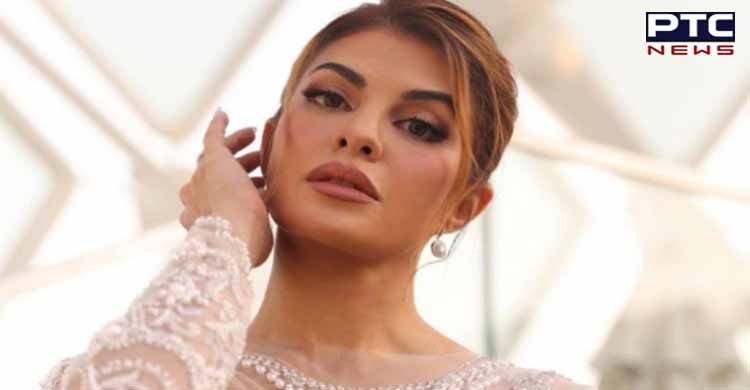 The ED had registered a case of money laundering in the alleged scam over the FIR registered by the Delhi Police. ED had earlier stated that Fernandez's statements were recorded on August 30 and October 20, 2021, where she admitted to having received gifts from Chandrashekar.

ED also said that Fernandez had used proceeds of crime and valuable gifts bought using it for herself and her family members in India as well as abroad and that this amounts to an offence of money laundering under section 3 of the Prevention of Money Laundering Act 2002.

In the meantime, Sukesh Chandrashekhar, a native of Bengaluru in Karnataka, is currently lodged in a Delhi jail and facing over 10 criminal cases registered against him.