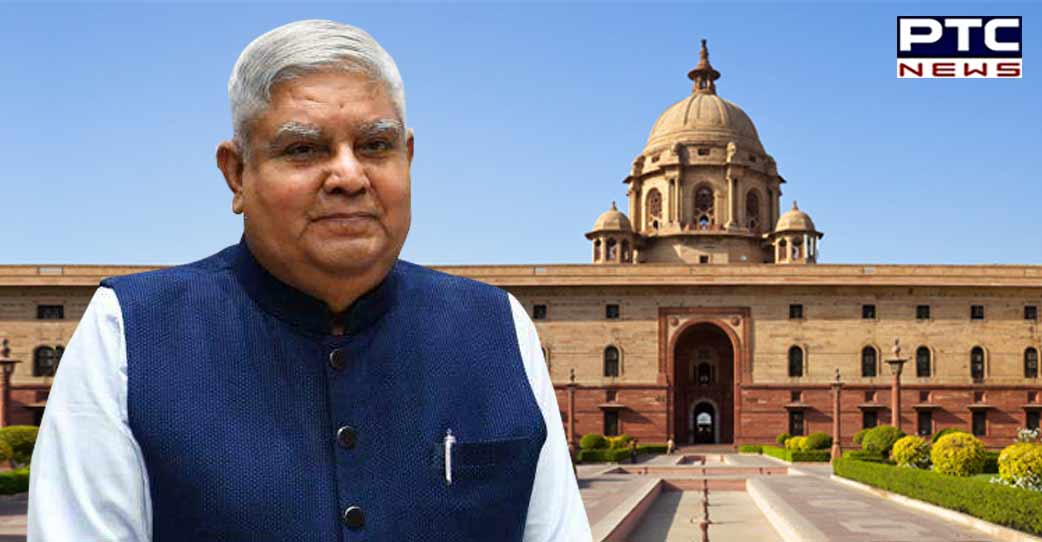 Dhankar reached Parliamentary Affairs Minister Pralhad Joshi's residence at 11 Akbar Road before the announcement of the results for the Vice Presidential Election. Lok Sabha Secretary General Utpal Kumar Singh, who was the presiding officer for the 16th Vice Presidential election, said that of the 780 MPs eligible to cast votes, 725 MPs cast their vote. Fifteen votes were found invalid and 710 votes were valid. 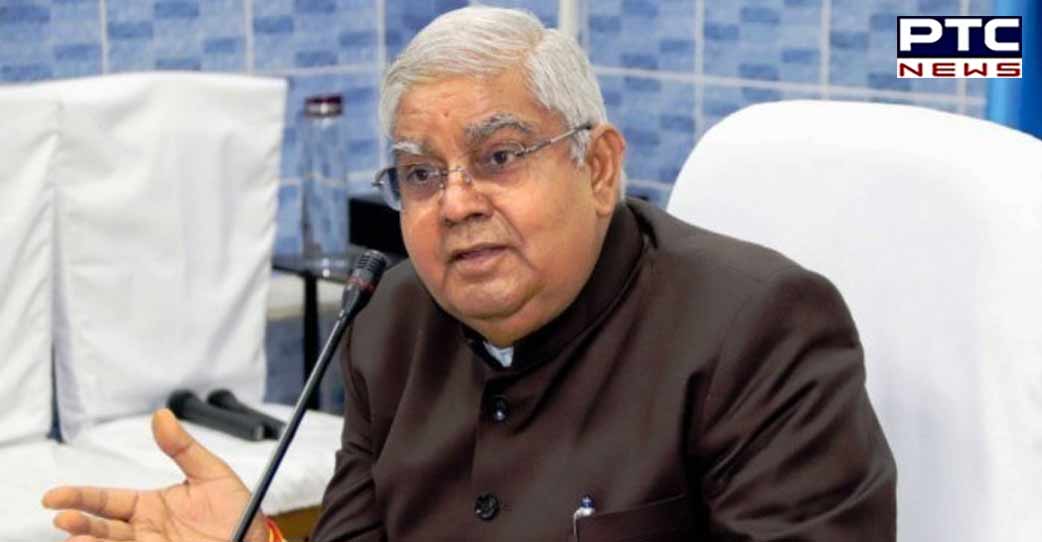 The polling to elect the new vice president began at 10 am today and concluded at 5 pm. The counting of votes began after 6 pm. 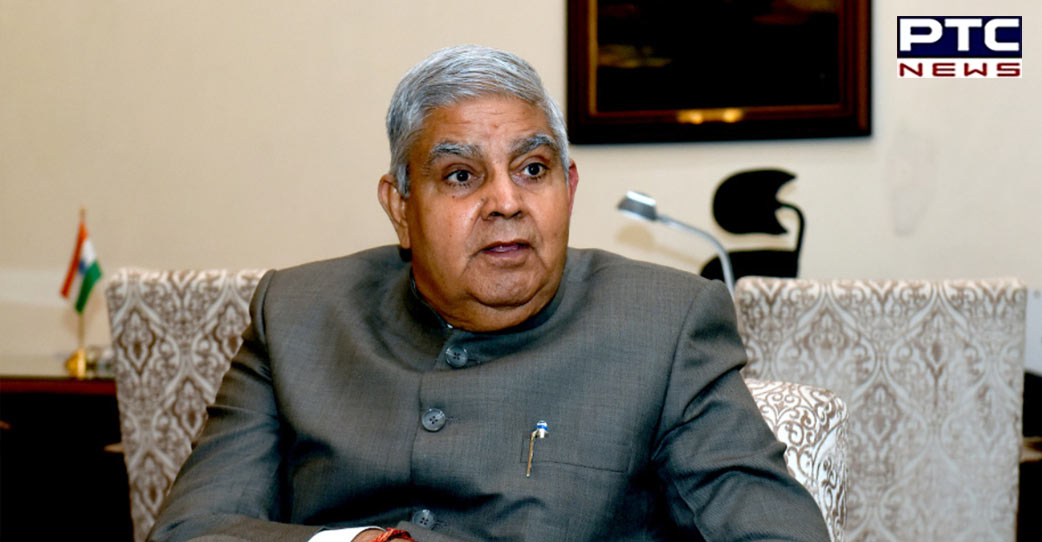 The next Vice-President of the country will take the oath of office on August 11, a day after the term of the incumbent Vice President M Venkaiah Naidu ends.

Dhankhar was appointed as the Governor of West Bengal in 2019. He resigned from the post of West Bengal Governor on July 17 after his name was announced as the vice Presidential candidate of the National Democratic Alliance (NDA).

The Vice President of India, which is the second-highest constitutional post in the country, is elected through an electoral college consisting of members of the Rajya Sabha and the Lok Sabha. 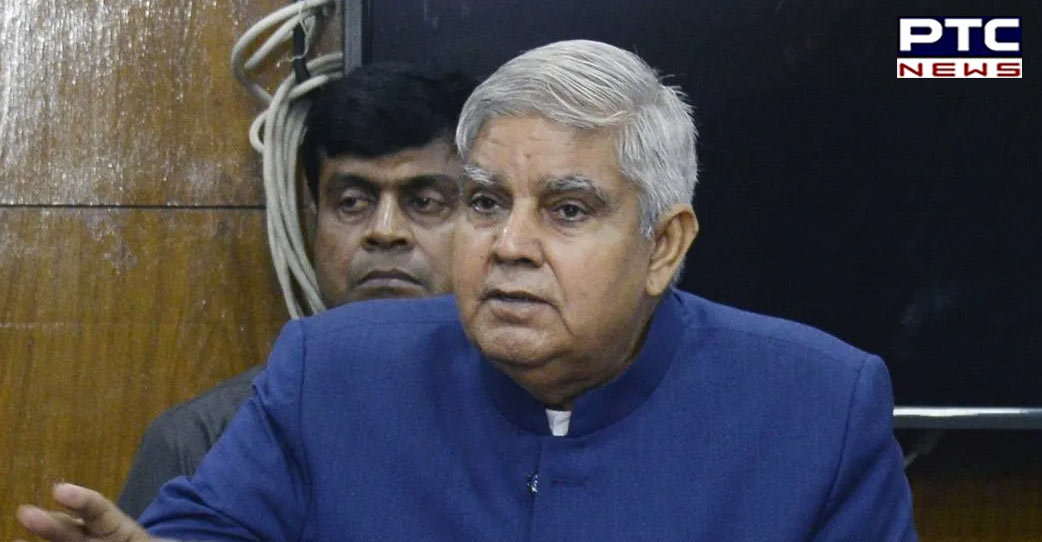 The Vice President of India is also the Chairman of the Rajya Sabha.