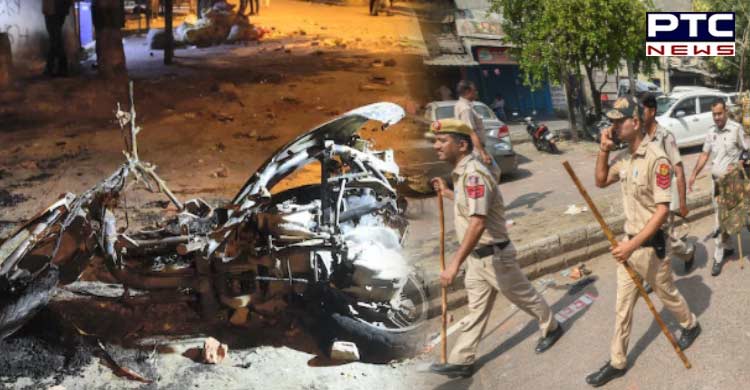 New Delhi, April 18: Delhi police commissioner Rakesh Asthana on Monday said that the police are monitoring social media to curb the spread of misinformation in the wake of the violence that erupted in the Jahangirpuri area, while also stating that action will be taken against culprits attempting to disturb the peace. 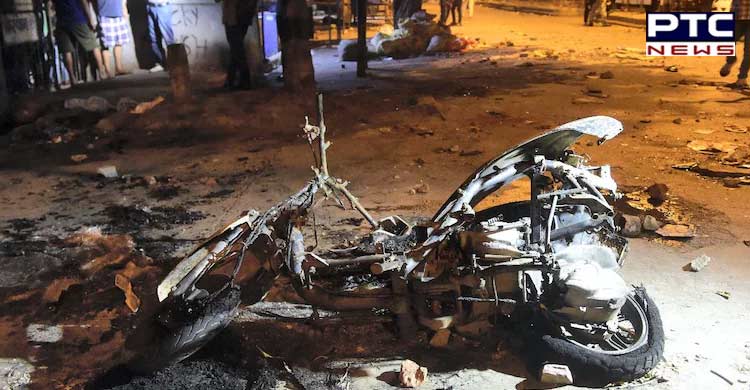 "Action will be taken against any person found guilty irrespective of their class, creed, community and religion," he said.

The police commissioner further informed that nine people sustained injuries in the violence, which included police personnel who were deployed on the duty. 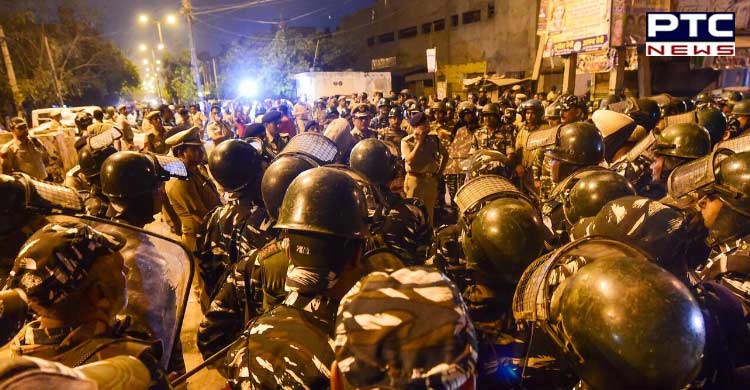 "So far 23 accused have been arrested. Nine people including police personnel and one civilian received injuries during the incident," Asthana said.

Talking about the investigation into the incident, he said the police are doing an analysis of the CCTV footage of the incident and digital media.

"Analysis of CCTV footage and digital media is being done. Forensic Science Laboratory teams have visited the scene of crime today," Asthana said. 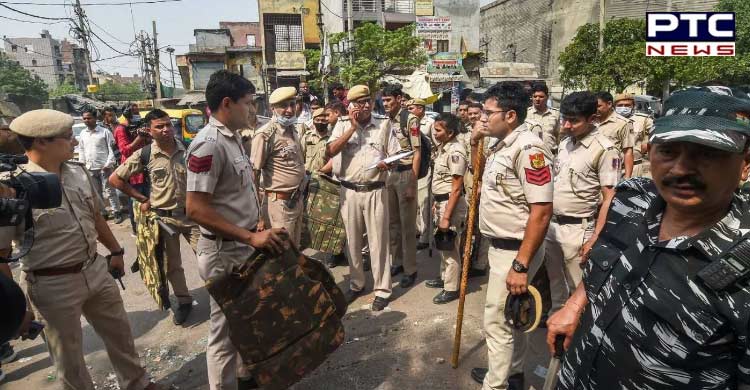 Heavy security has been deployed in the violence-hit area to prevent any untoward incident.