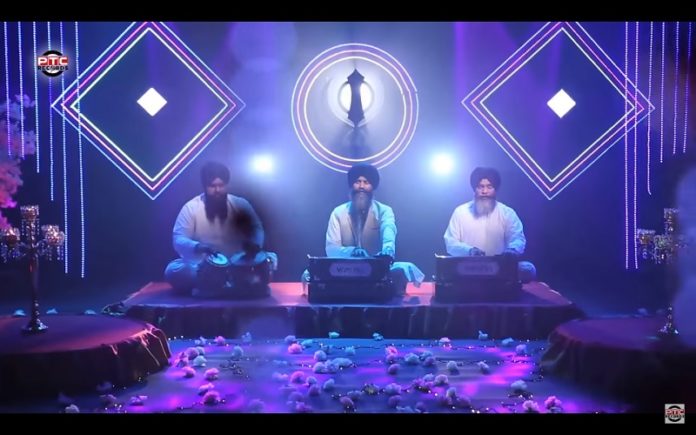 ‘Jahar Peer Jagat Guru Baba’ has been released worldwide today, (November 23) by PTC Punjabi and PTC Records on the occasion of Prakash Utsav of the founder of the Sikh religion. 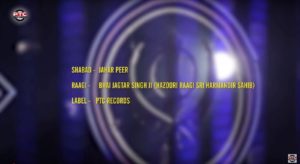 Jahar Peer Jagat Guru Baba is a beautiful offering of love from one from one of the greatest Master of all times, Sri Guru Nanak Dev Ji.

This Gur Shabad reflects the depth of Sri Guru Nanak Dev’s teachings and who so ever absorbs his teachings that anyone who absorbs Guru Nanak’s teachings within himself is convinced of the infinite existence of the Lord.

Sri Guru Nanak Dev Ji sang this Shabad in praise of the ‘One, infinite Omnipresent God’. He said that God is one and only one to whom everyone, Hindu or Muslims, pray.

Also read: UK: New sculpture in honour of Indian soldiers who fought during World War I

Bhai Jagtar Singh with his amazing voice recites sacred verses of Sri Guru Nanak Dev Ji in accompaniment of soothing music makes this Shabad a cherishable gift for the devout.