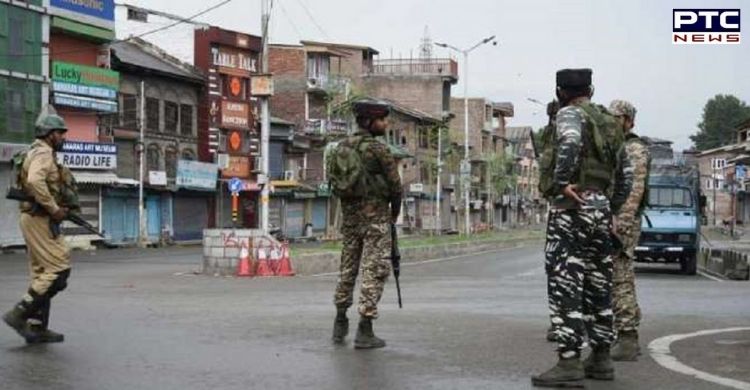 Bandipora Encounter Update: As many as two unidentified terrorists were killed in an encounter with security forces in the Watnira area of Bandipora district on Sunday morning, said the Jammu and Kashmir police.

Police informed that the terrorists killed in the Bandipora encounter were involved in the killing of BJP leader Waseem Bari, his father and his brother in July 2020. 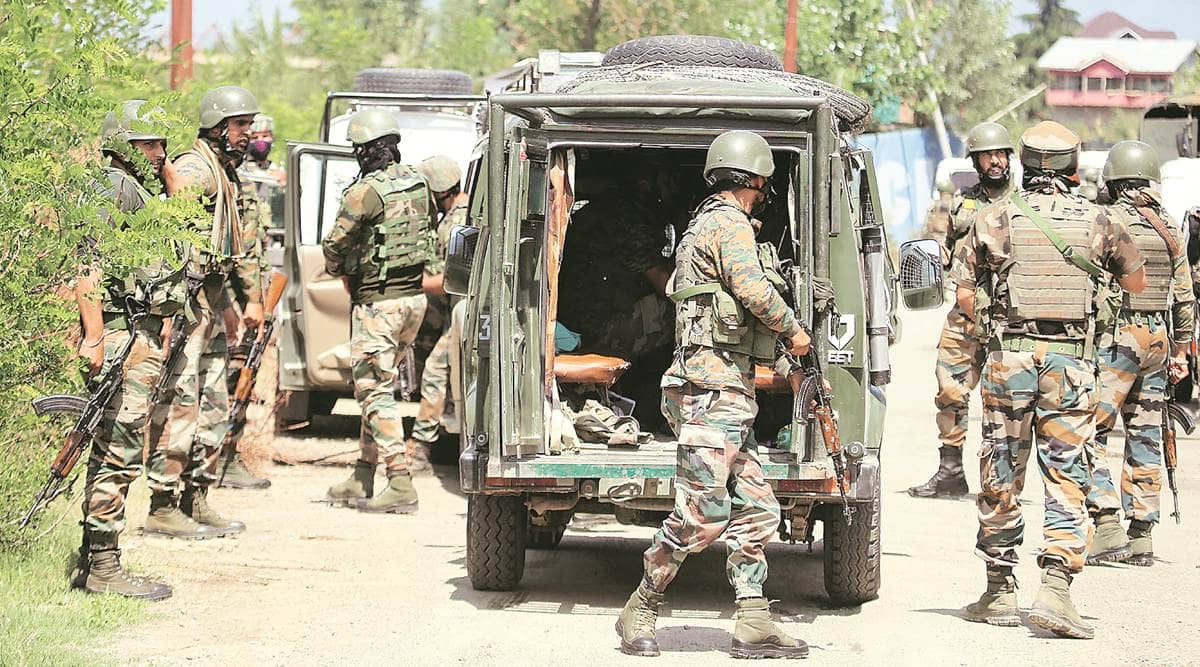 "Bandipora Encounter Update: Killer of BJP leader late Waseem Bari, his father and brother killed in the encounter. Further details shall follow," it said in another tweet.

The encounter between security forces and terrorists broke out started at around 8 am in the Watnira area of Bandipora district on Sunday.

Search is going on. Further details are underway.