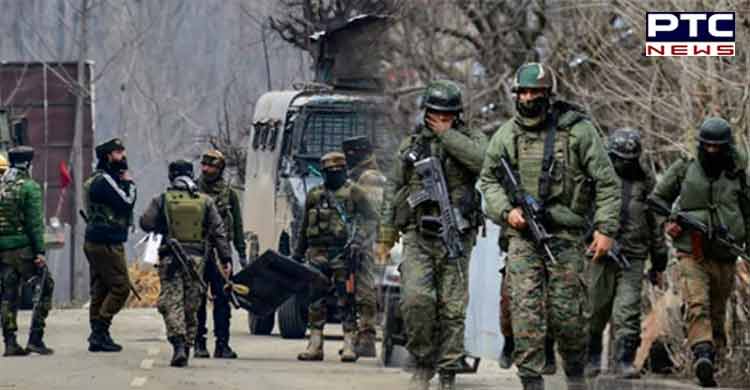 Pulwama: Three terrorists of terror outfit Jaish-e-Mohammed (JeM) including one Pakistani national were killed in an encounter in Jammu and Kashmir's Pulwama early on Wednesday, informed Inspector General of Police (IGP) Kashmir.

IGP Kashmir said that incriminating materials, arms, and ammunition including two M-4 carbines and one AK series rifle had been recovered in the encounter. "A big success for us," he added.

An encounter broke out between security forces and terrorists in the Chandgam area of Pulwama district. 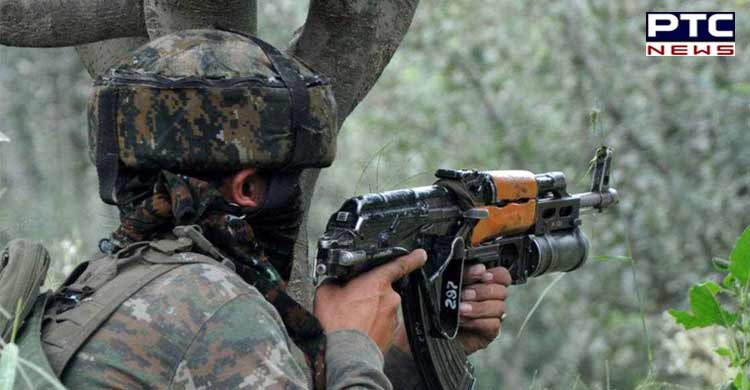 The security forces launched a search operation in Chandgam village which turned into an encounter, a police official said.

With this development, eight terrorists have been killed in the Kashmir valley in the first five days of 2022. Seven of them were killed in 3 encounters while the sixth was gunned down when the security forces stopped an infiltration attempt from across the border. 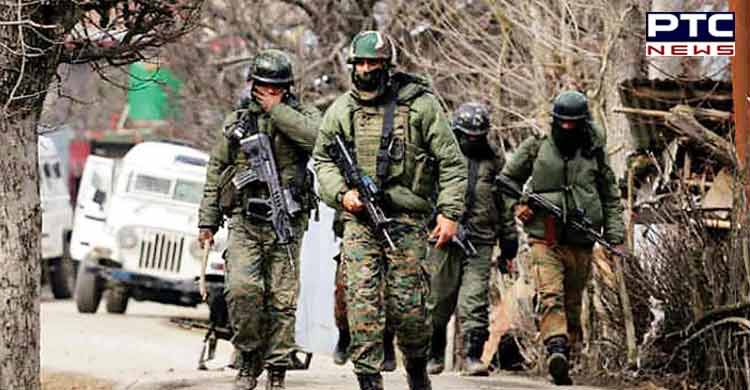 These included Lashkar-e-Taiba (LeT) commander from Hajin, Saleem Parray. He was killed along with a foreign militant in Shalimar Garden area of Srinagar on Monday. 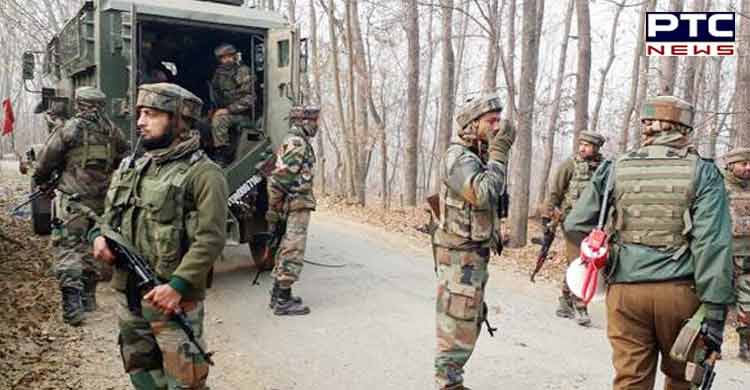 Earlier on Tuesday, two terrorists were killed in an encounter in the Kulgam district. The police had received specific input regarding the presence of terrorists in the village Okey area of Kulgam. Likewise, a joint search operation was launched by police in the said area which led to an encounter.

Three Jaish-e-Mohammed (JeM) terrorists, including one Pakistani national, have been killed in an ongoing encounter with the security forces at Chandgam area in South #Kashmir’s #Pulwama district, officials said. Photo: IANS (File)