Jammu and Kashmir: CRPF recovers bag with 4 grenades in Srinagar 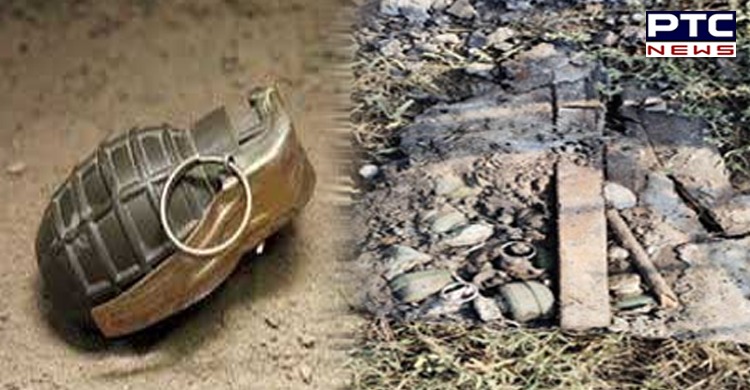 According to the CRPF, the bag had four grenades. "A suspicious bag was recovered near Police Public School in Bemina, Srinagar. CRPF recovered the bag with 4 grenades from the road divider," CRPF informed.

This comes a day after the police officer Arshid Ashraf was shot in Srinagar's Khanyar. He succumbed to his injuries in Sher-I-Kashmir Institute of Medical Sciences (SKIMS) hospital on Sunday. 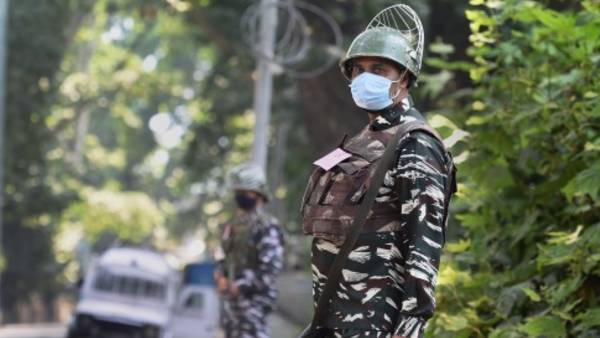 Jammu and Kashmir police had said that the police officer Arshid Ashraf who was shot at by terrorists in Khanyar succumbs to his injuries.

A group of suspected terrorists had attacked a police party in the Khanyar area of Jammu and Kashmir's Srinagar on Sunday.

Likewise, an encounter broke out between security forces and terrorists in the Thana Mandi area of Rajouri.

The area was cordoned off and a search operation was launched to nab the terrorists in the Thana Mandi area of Rajouri after specific inputs.