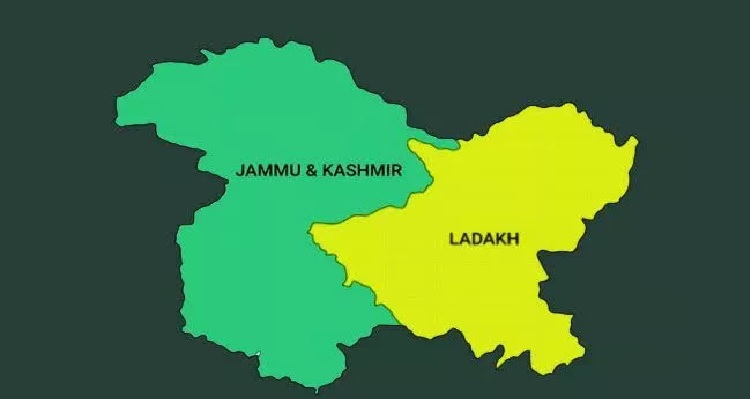 Governors of the two new UTs are, G C Murmu for J&K and R K Mathur for Ladakh. Meanwhile, Girish Chandra Murmu took oath as the first Lt. Governor of the Union territory of Jammu and Kashmir. RK Mathur, Lieutenant Governor of the Union Territory of Ladakh, after taking oath said, "Development is composite, efforts will be made to carry out development work in all areas. A development package will be made, and education & health will play an important role in it."

The Centre's August 5 move has been criticised by politicians from the Kashmir valley, most of whom were under house arrest or detention. Terrorist activities are gaining ground, with most targeting non-Kashmiri truck drivers and workers from outside the region.
Incidentally, this is the first time in the history of India that a state is being turned into a UT.

Here are a few key points of the speech Union home minister Amit Shah delivered in the Rajya Sabha: