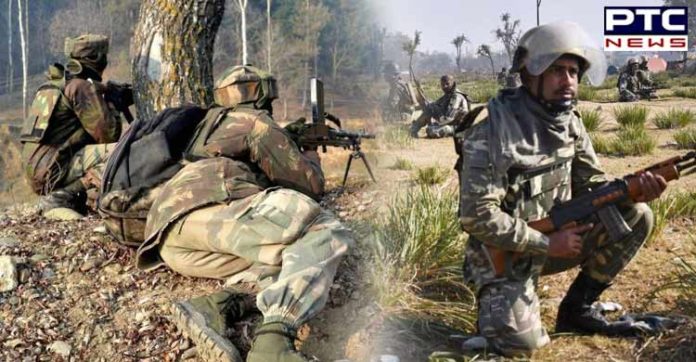 Pakistani troops, on Saturday, violated ceasefire along the Line of Control (LoC) at Poonch and Rajouri districts of Jammu and Kashmir, an Army spokesperson said. Militants targeted forward posts and villages in the two districts. Pakistani troops initiated unprovoked firing and shelling at Balakot sector of Poonch and Nowshera in Rajouri, with the Indian Army giving a fitting reply.

Pakistan violated ceasefire in Nowshera sector (Jammu and Kashmir) from about 2000 hours to 2200 hours yesterday. https://t.co/Yd5nbrDEBQ

India has told Pakistan to ask its forces to adhere to the 2003 ceasefire understanding and maintain peace along the Line of Control (LoC) and International border. Unprovoked firing has increased in the wake of ongoing tensions between India and Pakistan over abrogation of Article 370 from Jammu and Kashmir. Recently, Pakistan released Jaish-e-Mohammed chief Masood Azhar, after which security forces are on alert.