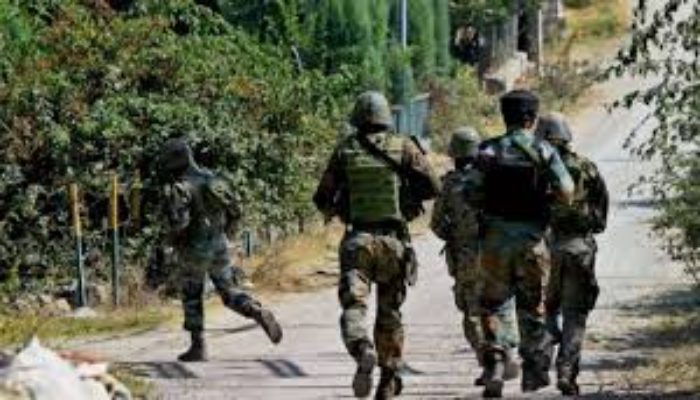 Jammu and Kashmir: Awantipora police, along with the Indian Army and Central Reserve Police Force (CRPF), busted a terror associate network on Wednesday.

As per the report, the network of proscribed outfit Jaish-e-Mohammad was involved in the grenade lobbing incidents in Tral and Sangam areas. 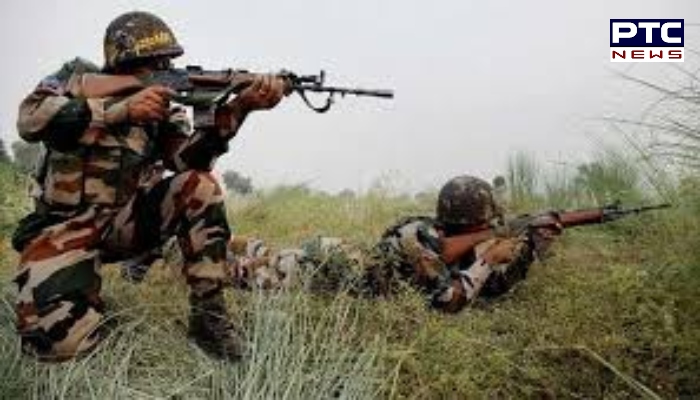 The news agency ANI quoted police as saying that "Awantipora Police along with the Indian Army and CRPF busted a terror associate network of proscribed outfit Jaish-e-Mohammad involved in grenade lobbing incidents in Tral area and Sangam area of Anantnag, Jammu and Kashmir."

The arrested terror associates were in contact with Pakistani handlers and have been targeting the security forces by lobbing grenades upon security forces in the recent past. 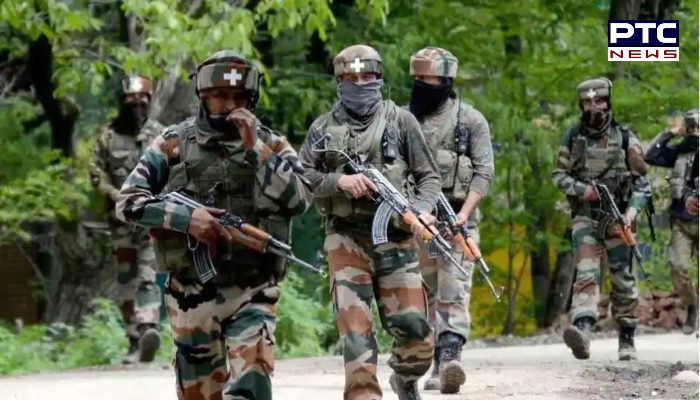 The arrested persons have been involved in the pasting of threat poster of election boycott in Tral area as well, the police said.

Police also stated that incriminating material including explosive substance has been recovered from the possession of the arrested terror associates. Likewise, a case has been registered in this regard. 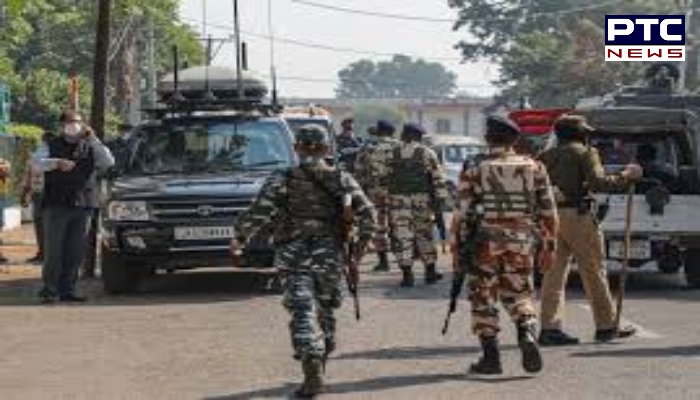 Meanwhile, J&K Police stated that "Awantipora Police along with 42RR and 180 BN CRPF busted a module of proscribed outfit Jaish-e-Mohammad involved in Anantnag district." Incriminating material recovered from the possession of 6 arrested terror associates, it stated.