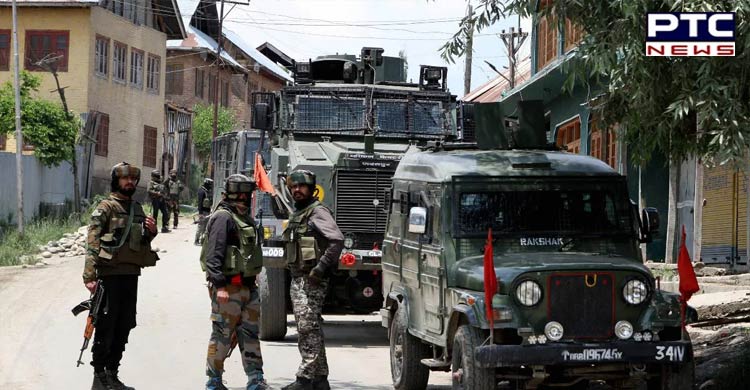 Jammu, February 24: The Jammu and Kashmir police along with Special Operations Group (SOG) averted a major terror plot. It recovered a huge consignment of arms and ammunition dropped by a drone by The Resistance Front (TRF).

TRF is an offshoot of Pakistan-based Lashkar-e-Taiba terrorist outfit. It was dropped at the behest of Pakistan agency ISI in the Arnia area of RS Pura subdivision in Jammu district, said the Jammu and Kashmir Police on Thursday.

Also read | Russia-Ukraine war: All you need to know about impact on Indian kitchens, fuel prices

After receiving inputs regarding drone activity and dropping of arms and ammunition by Pakistan-based terrorist outfits Lashkar-e-Taiba (LeT)/The Resistance Front (TRF), a special search operation was launched by SOG (Special Operations Group) and the Jammu police in Arnia area of RS Pura subdivision. 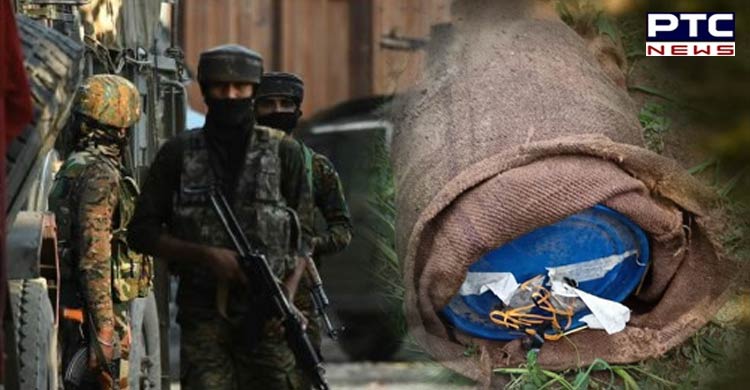 According to the police, the drone activity was launched by the terror group at the behest of Pakistan agency ISI (Inter-Services Intelligence).

During the search operation, three boxes of the arms and ammunition were recovered. which were dropped through the drone at night from Treva village in Arnia. 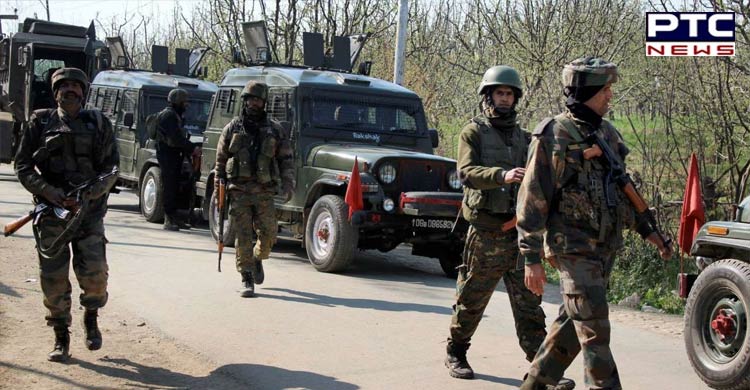 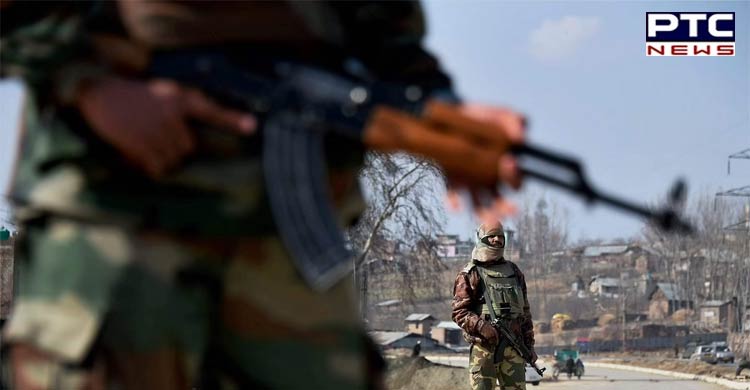 The police have registered an FIR no. 12/2022 under the relevant section and laws. Further investigation is on.