Jammu and Kashmir, Shopian encounter: One terrorist killed by the security forces 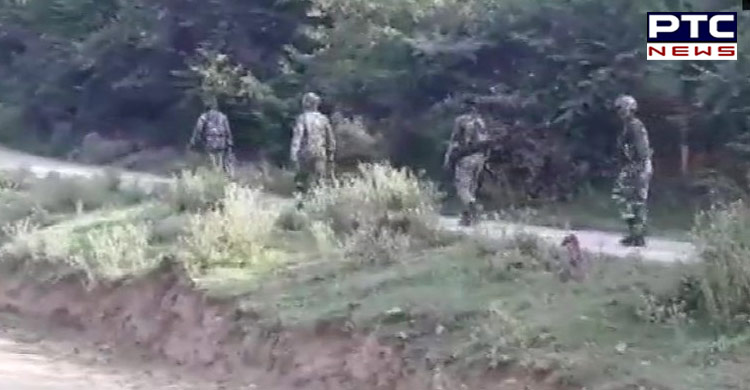 The security forces knocked down the militant and the search operation is still underway. The valley has always been on the target, be it the Uri Attack, which took place of our Indian Army where they were attacked by the militants on their base camp, or the Pulwama Attack which took the lives of at least 41 CRPF soldiers. The ceasefire has reduced after the Indian Air Force Stroke Balakot Sector in Pakistan retaliating the Pulwama attack.

The incident took place in Narwani area of Shopian district, Jammu and Kashmir. Likewise, the Army Chief General Bipin Rawat was recently asked if Pakistan can try to do a Kargil again. He said there is no area which has been left unoccupied. I don’t think Pakistan would dare to do it again as it has already seen the result when it did this last time.