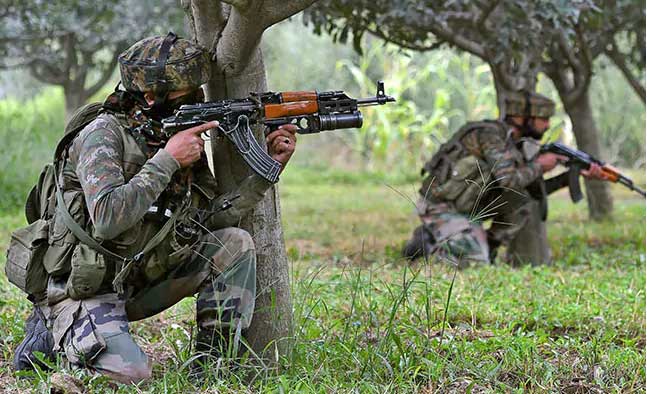 Six militants were killed after a pre-dawn gunfight broke out between militants and security forces in in Shopian in Kashmir on Sunday morning.

A senior Police officer told that,” six militants have been killed. However,their identity is yet to be ascertained .We are in process of retrieving bodies from encounter site” 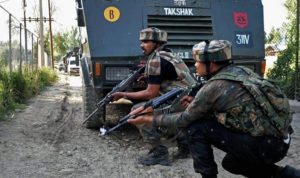 Earlier this week, four Hizbul Mujahideen militants were killed in Shopian district during a pre-dawn search operation. An Army paratrooper was also killed in the encounter.