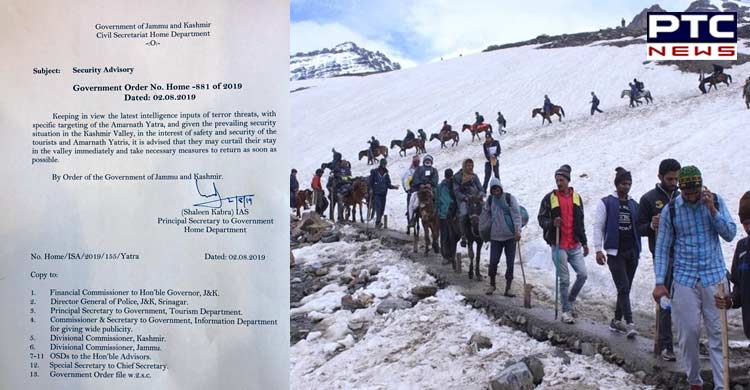 Jammu & Kashmir government has issued a security advisory in the interest of the Amarnath Yatra following the terror threats in the valley. The advisory says, "that they may curtail their stay in the Valley immediately and take necessary measures to return as soon as possible", keeping in view the latest intelligence inputs of terror threats."

Also, the Amarnath Yatra from Jammu route has been suspended till August 4, due to inclement weather. Likewise, Chinar Corps Commander Lt General K J S Dhillon and J&K DGP Dilbag Singh on Friday conducted a joint Press conference, in which they said that the security force has recovered Pakistani mines in the valley.

The Additional Director General of the Central Reserve Police Force (CRPF) Zulfiqar Hasan said, "there have been serious attempts to disrupt the yatra but were unsuccessful due to hard work of security personnel, the use of technology and the cooperation of people." 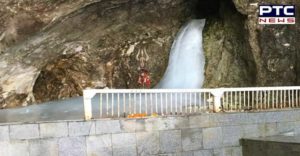 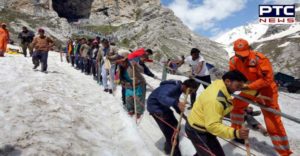