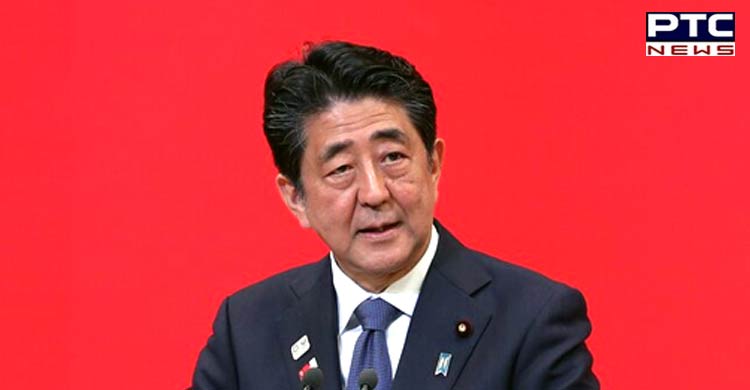 According to Japan's Kyodo News, Abe will receive the Supreme Order of the Chrysanthemum. The longest-serving PM of Japan, Shinzo Abe, will be the fourth former prime minister to receive the decoration under the postwar Constitution.

The former Prime Minister was gunned down on Friday morning in the city of Nara during his campaign speech. Tetsuya Yamagami, 41, approached the politician from behind and fired two shots.

According to police, Abe was conscious immediately after being wounded, but then, during transportation, his condition became critical "with cardiac and pulmonary arrest."

On Saturday, the head of police in Nara Prefecture, Kazuo Ohashi, stated that the potential security issues in the case of the assassination of Shinzo Abe cannot be denied. "There is no denying that there was a security issue there," he said adding that the assassination was an act of "inexcusable barbarism," and it is necessary to investigate the case "in the most thorough way."

Earlier in his live address to the nation on Sunday, Japanese Prime Minister Fumio Kishida stated that "this is not a forgivable act" and that authorities will "take appropriate measures to handle the situation."