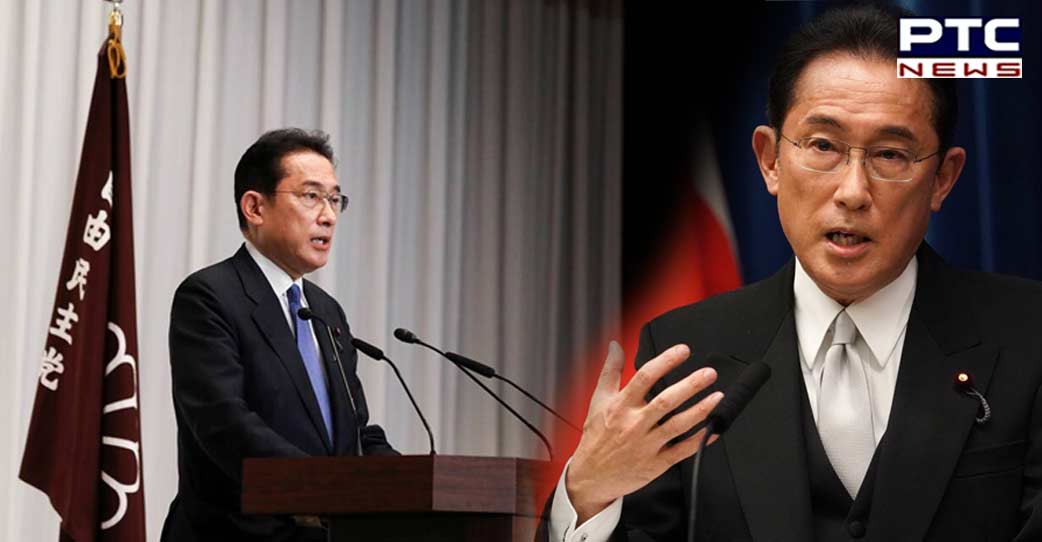 PM Kishida secured the current post at his second attempt, navigating Japan through what he described as "historic" challenges posed by the Covid-19 pandemic and Russia's war against Ukraine for the past 10 months in office.

The new Minister of Education is Hirokazu Matsuno. Throughout his political career, he has prioritised issues related to education.

Harvard-educated Yoshimasa Hayashi, who is still serving as foreign minister and is a member of the faction of the Liberal Democratic Party that is currently in power under Prime Minister Fumio Kishida, is being touted as a potential candidate for Japan's future leader, Kyodo News reported.

As a member of former Prime Minister Yoshihide Suga's Cabinet, Yasutoshi Nishimura, the new minister of economy, trade, and industry, is famed for having made significant contributions to Japan's fight against the novel coronavirus.

Shunichi Suzuki was retained as finance minister. He has built good relations with Prime Minister Fumio Kishida by supporting him in the 2021 presidential election of the ruling Liberal Democratic Party.

Tetsuro Nomura has been appointed as minister of agriculture, forestry and fisheries in his first Cabinet post. He is an expert on agricultural policy with around 35 years of experience at a farming cooperative.