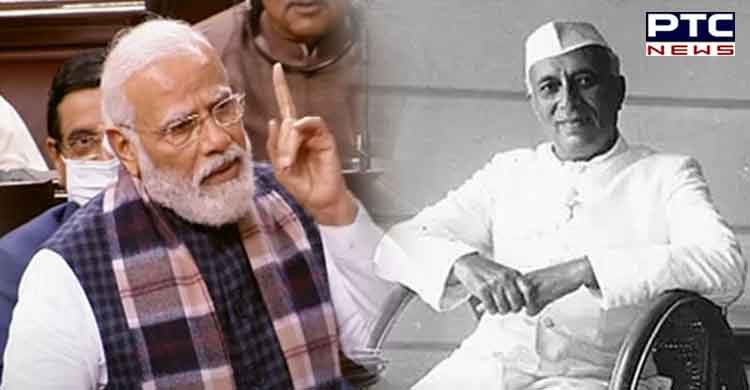 New Delhi, February 8: Launching a scathing attack on former Prime Minister Jawahar Lal Nehru, Prime Minister Narendra Modi on Tuesday said that to maintain his image at the international level, Goa had to remain under imperial rule for years.

In his reply to the debate on the motion of thanks to the President's address in Rajya Sabha, PM Narendra Modi said, "This year is the 60th anniversary of Goa's Liberation. The way Sardar Patel took initiative for Hyderabad and Junagadh, if lessons were taken from it, Goa would not have had to stay in slavery for 15 more years. Goa would have been liberated much earlier." 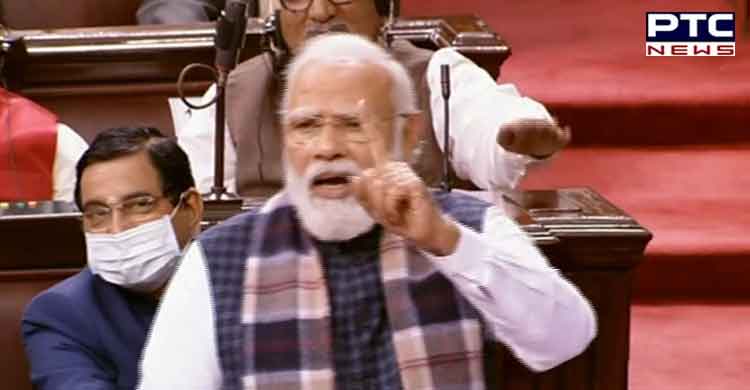 "The media reports from back then will tell you that the then Prime Minister (Jawahar Lal Nehru) was concerned about his international image. That is why, he, Nehru thought that if Goa's foreign government was attacked, his image of a peace-loving global leader would have been harmed. So he let Goa suffer. When our fellow Indians, satyagrahis were being fired upon, he said that he will not send our Army," he said. 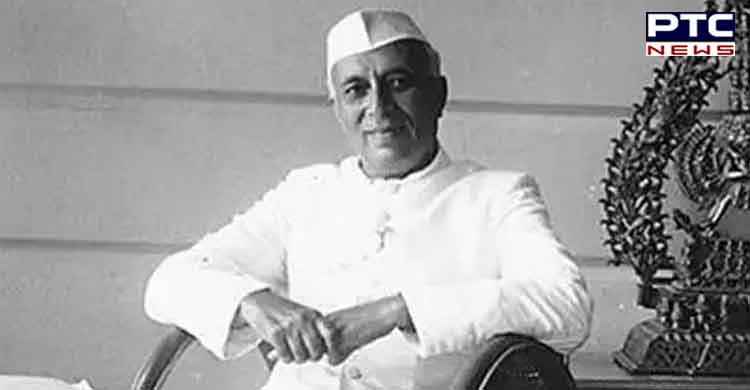 The Prime Minister said that the Pandit Nehru let Satyagrahis in Goa march to their deaths in 1955.

"Nehru ji on 15 August 1955 had said in his address from the Red Fort this and I quote: 'Have no doubts that we will take any secret steps for Goa. There is no force around Goa. Some people within India want to make noise and compel us to send forces there. We will not send a force, we will resolve it peacefully and everybody must understand that.' This statement was against the people of Goa," PM Modi said. 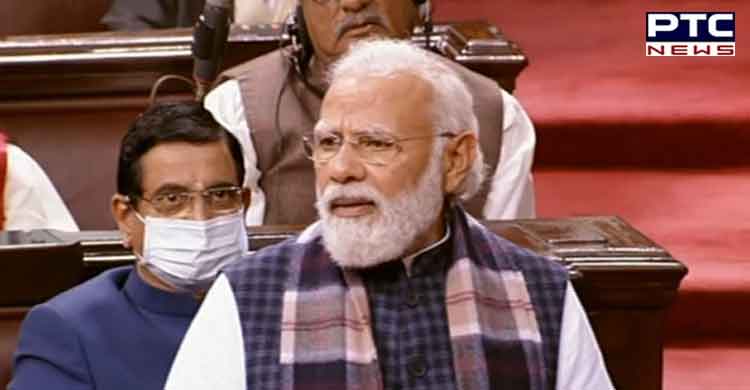 "I further quote him (Nehru): 'The ones going there are welcome to do so. But it should be remembered that the ones calling themselves satyagrahis should remember the principles of satyagraha. Sending forces is not the way of satyagraha," said PM Modi adding that this arrogance of Nehru deprived Goa of liberation for many years.