JeM threatens to blow up railway stations, temples by October 8 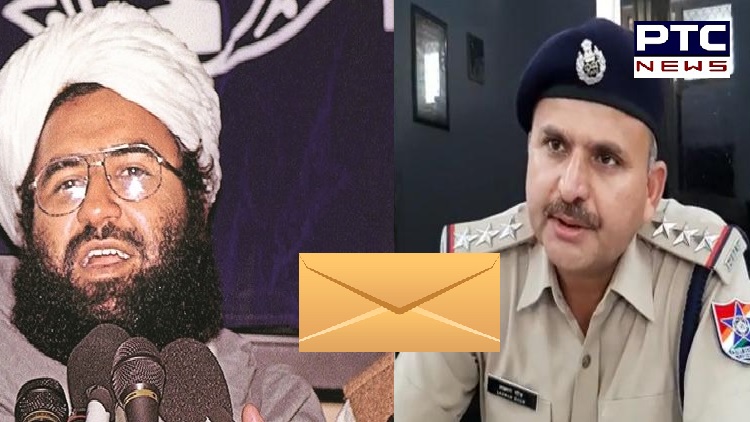 Rohtak Railway Station officials have got a letter reportedly sent by the Pakistan-based terror group Jaish-e-Mohammed, threatening to blow up railway stations and temples across six states by October 8. Railway stations including Rohtak, Hisar, Mumbai, Chennai, Jaipur, Bhopal, and Kota are mentioned in the letter. According to the railways police official, the letter was sent to the Rohtak Junction Station Superintendent's office, which was received by the station manager at around 3PM on Saturday through an ordinary post. The letter is having the name of Masood Ahmad allegedly from Karachi, Pakistan.

Meanwhile, the security has been tightened around the Rewari railway station and other prominent installations and the places named in the letter. Earlier in August, there were some inputs that Jaish-e-Mohammed (JeM) is training troops for the different kind of attacks. Likewise, the Navy Chief alarmed about the underwater attack. Also, the Lt Gen SK Saini, GOC-in-C, Army Southern Command issued an alert in the southern states after some of the abandoned boats were located in Sir Creek in Rann of Kutch in Gujarat.

PM Imran Khan in US: 'There were 40 different militant groups operating within Pakistan'

Similarly, Air Chief Marshal Birender Singh Dhanoa too highlighted some of the reports which stated that there could be a possible attack on Indian Air Force's air bases in Gujarat amid the recent tensions between India and Pakistan. This whole ruckus has erupted after the abrogation of Article 370 from Jammu and Kashmir by the Indian Government. Meanwhile, Pakistan is trying their level best to raise their voice over Kashmir issue at every International level, however, no stone unturned in its attempt.