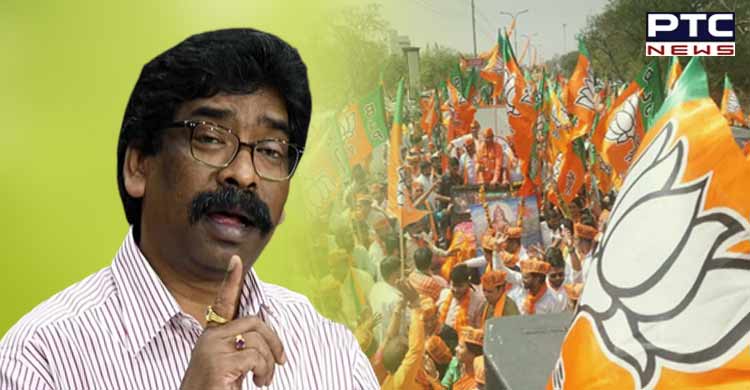 Ranchi, September 5: Jharkhand Chief Minister Hemant Soren on Monday won the trust vote in the Assembly. After winning, he took on the BJP for "creating an atmosphere of civil war and riots for political gains". 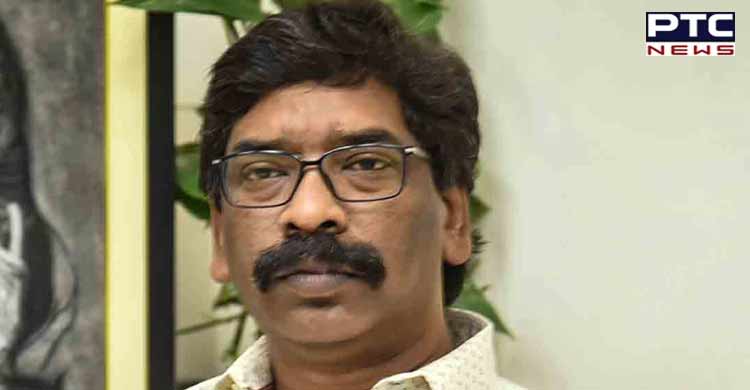 Hemant Soren said BJP would not succeed in its nefarious designs as long as the United Progressive Alliance (UPA) government was here in Jharkhand. "They want to create an atmosphere where two states are pitted against each other. They want to create an atmosphere of civil war and want to fan riots to win polls. As long as there is UPA Government here, such plots will not survive. You will get a befitting political reply," added Jharkhand CM.

What led to Trust Vote
A political crisis emerged in Jharkhand after a petition by the BJP sought Soren's disqualification from the Assembly in an office of profit case. The BJP has sought the disqualification of Soren as an MLA accusing him of allocating a mining lease to himself while he held the state Mining portfolio in 2021.

In February this year, the BJP submitted a memorandum to the state Governor Ramesh Bais seeking disqualification of Soren from the House under Section 9(A) of the Representation of People's Act.