Jharkhand: Woman gang-raped by ex-husband and his friends, dies 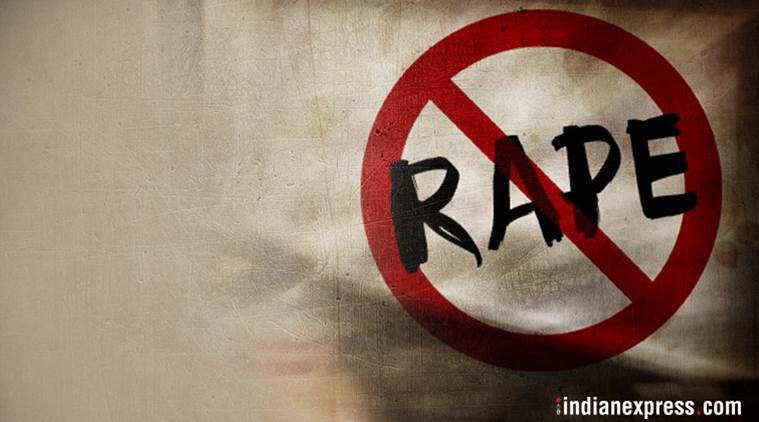 Jharkhand: Woman gang-raped by ex-husband and his friends, dies

Another rape victim succumbed to her injuries after she was gang-raped by her ex-husband and two associates on Thursday in Jamtara district of Jharkhand.  The accused inserted a stick in her private parts after raping her.

Also Read: Tension in UP village after man killed for complaining about eve-teasing of daughter

According to the media sources, the woman had gone to watch a play at a theatre on Kali Puja on Wednesday night. Her ex-husband and his two associates took her to a nearby field against her will. They gang-raped her and inserted a stick in her private parts.

After hearing the woman’s cries, the villagers came to help her. They rushed her to the nearby hospital in Narayanpur town. After examining her injuries, she was referred to Jamtara Sadar Hospital, where she was declared brought dead.

The locals told the police that when they found the woman in the field, the woman accused her ex-husband and other two men of brutally raping her.

A case has been registered and police has started an investigation in the case. Sub-Divisional Police Officer, B N Singh, told that woman’s ex-husband has been arrested. The police is actively searching the two accused.