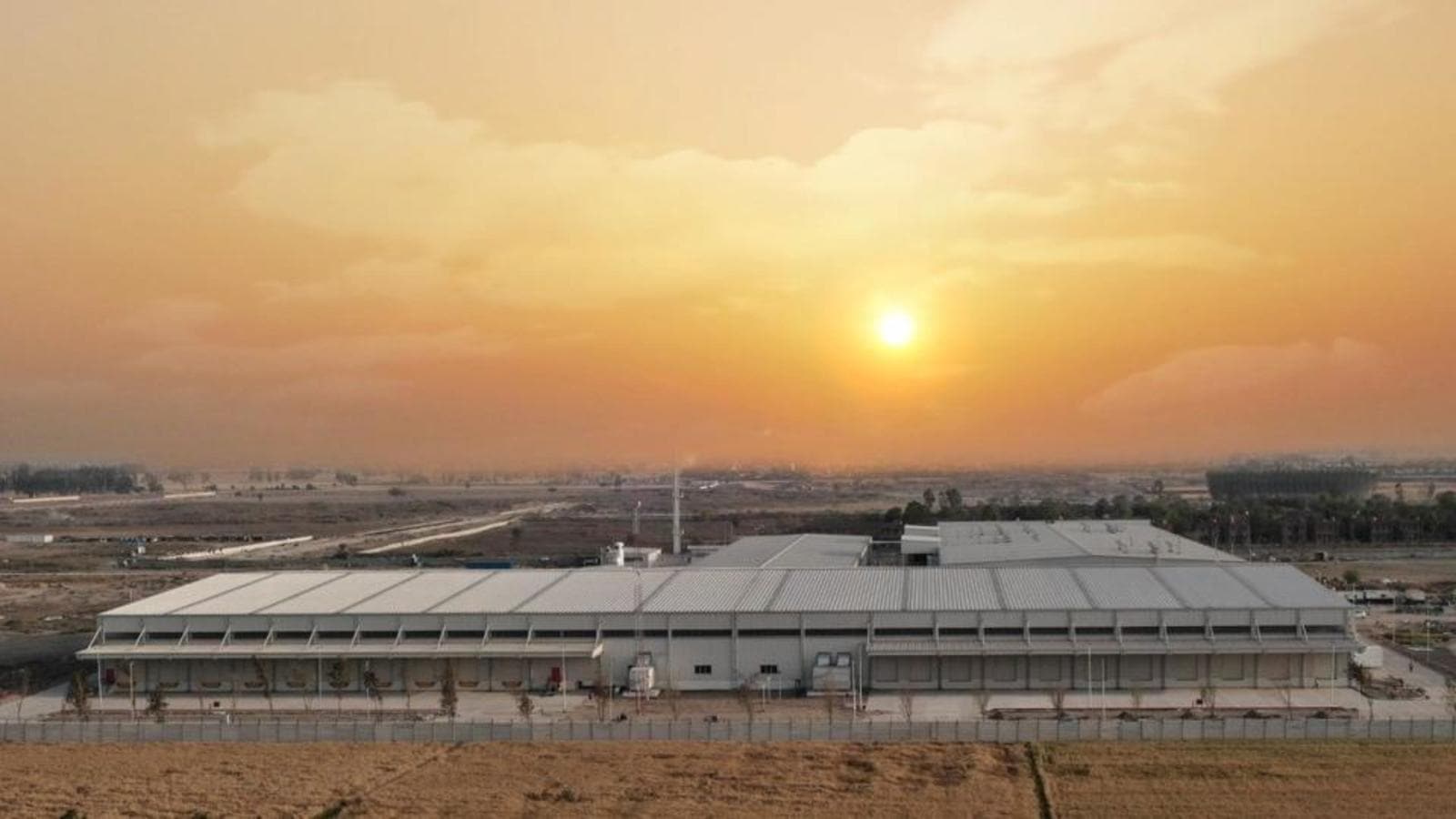 Punjab news: Welcoming the JK Group on its maiden foray into Punjab with a planned investment of Rs 150 crore, Punjab Chief Minister Captain Amarinder Singh on Wednesday handed over a letter allotting 17 acres of land at a cost of Rs 40 crore in Hi-Tech Cycle Valley in Ludhiana.

The JK Group plans to set up a corrugated packaging paper manufacturing unit in Hi-Tech Cycle Valley in Ludhiana. This is the second big group entering Punjab with sizeable investment plans within a fortnight. Recently, Aditya Birla Group had purchased land and finalised two projects with an investment of Rs 1,500 crore in the state. 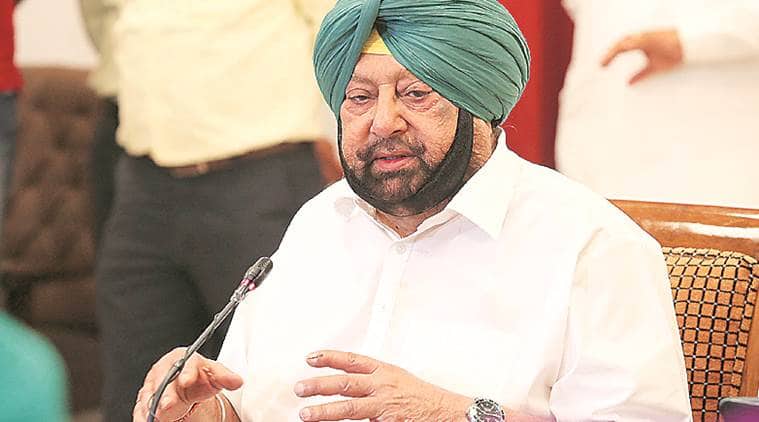 Punjab Chief Minister Captain Amarinder Singh assured the JK Group of his government’s support in the venture, and expressed hope for more investments in the future.

Punjab Chief Minister Captain Amarinder Singh assured the group of all cooperation from his government in setting up their unit and also during commercial operations of the project.

"Punjab, due to its pro-investor industrial policy and lucrative incentives, has now emerged as the most preferred investment destination in the country," said Captain Amarinder Singh said. 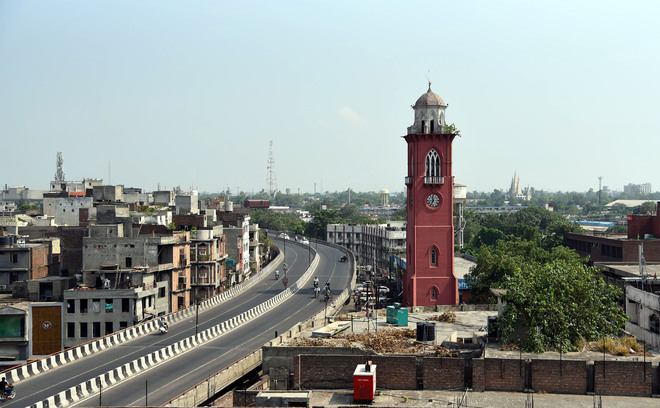