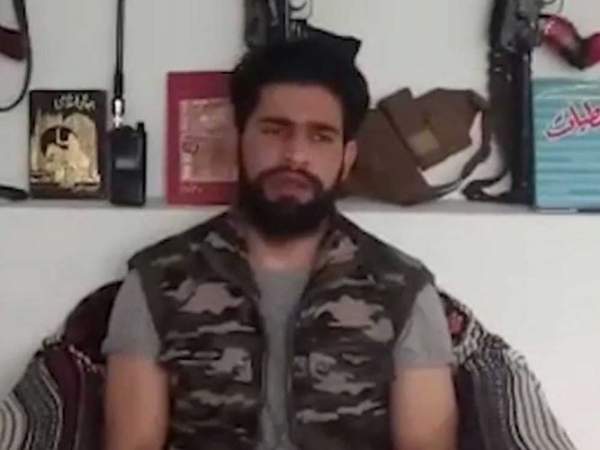 Informed sources said the security forces started a cordon and search operation in Dadsara village of Tral area following information about the presence of two militants there.

"The trapped militants were persuaded to surrender. Instead they hurled grenades and started a gunfight triggering an encounter," a source said.

One of the dead was identified as Zakir Musa.

Zakir Musa, a close associate of Burhan Wani who was killed in 2017, was a militant of Hizbul Mujahideen who succeeded Burhan and later headed the Al Qaeda affiliate. He had taken to militancy in 2013.

Zakir Rashid Bhat, his real name, was an engineering student in Chandigarh who abandoned education and joined militancy.