In Uttarakhand, madrassas to follow NCERT syllabus: Waqf Board 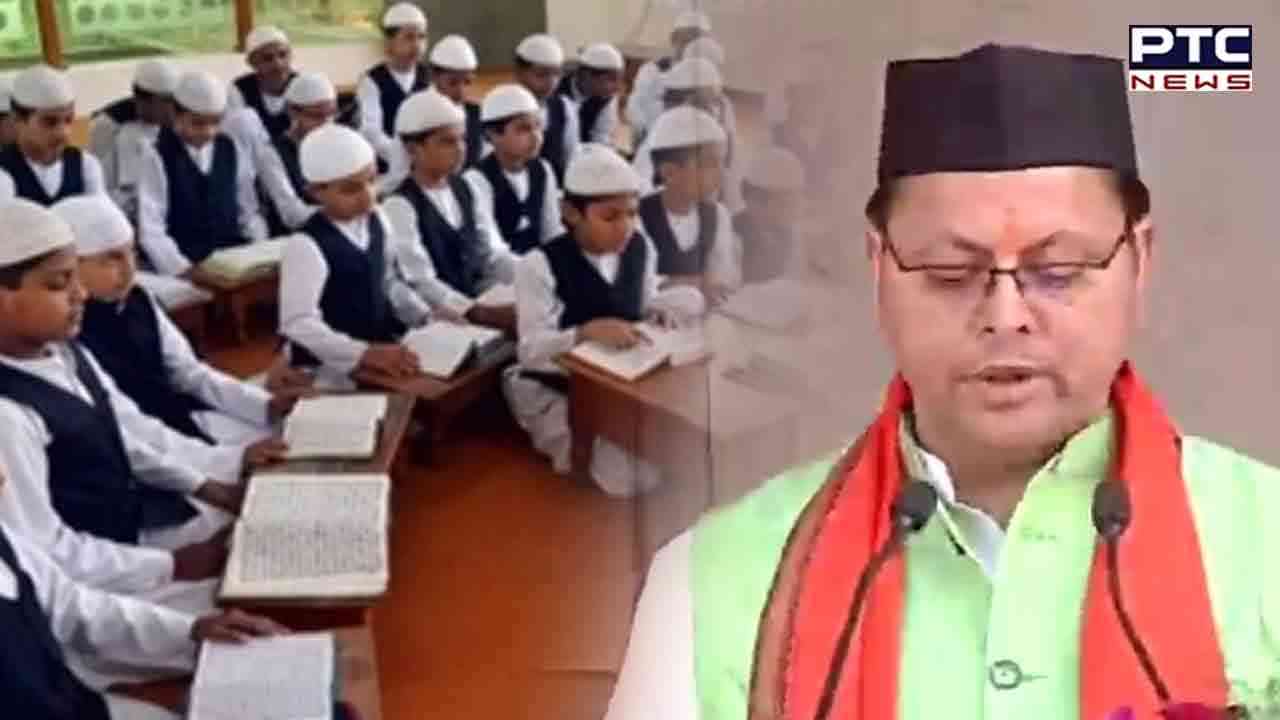 Dehradun, November 25: Uttarakhand Waqf Board President Shadab Shams on Friday said National Council of Educational Research and Training (NCERT) syllabus would be implemented in madrassas in the state.

"We are getting a good response from the people on the modernisation of madrassas in the state. We will implement the NCERT syllabus there and the timings would be like that of schools," said the Uttarakhand Waqf Board president. 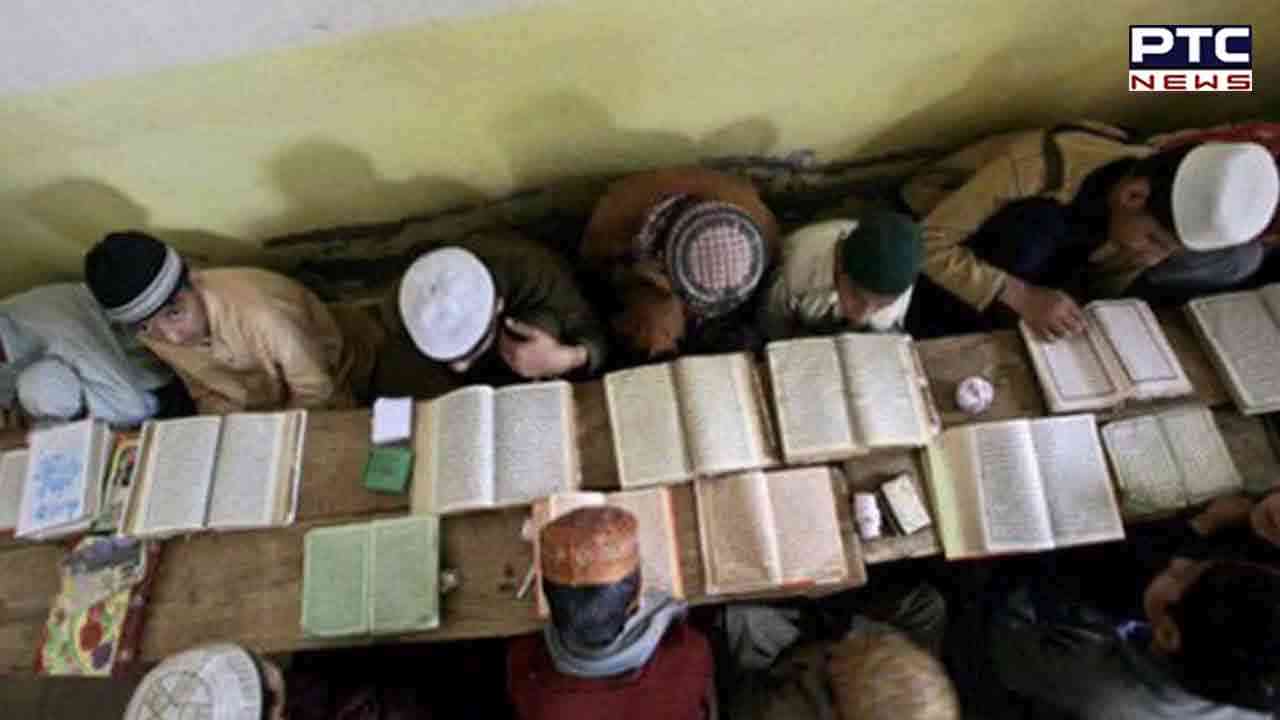 The Uttarakhand Government was planning to rejuvenate the madrassas and various steps were being taken for their modernisation in the state, Waqf Board Chairman Shadab Shams said on Thursday.

Shams said that the government would modernise the madrassas phase-wise under which seven such institutions would be made modern.

"There is a preparation to run madrassas along the lines of modern schools. In the first phase, 7 madrassas will be made modern, two in Dehradun, two in Udham Singh Nagar, two in Haridwar and one in Nainital," Shams said.

As part of the rejuvenation of the institution, the government would also implement a dress code from the next session in all 103 madrassas under the purview of the Waqf Board in Uttarakhand. "NCERT books will also be implemented in all madrassas," he said.

The Uttarakhand Government had earlier ordered the madrassas to get themselves registered with the education department of the state.

The move comes after Chief Minister Pushkar Singh Dhami in September underlined the need for a survey of all madrassas in the state.

"Survey of all madrasas will be done in Uttarakhand too. Many types of things come up from time to time, so it is very important to conduct a proper survey of madrassas at once. We will get them surveyed, these institutions should also be fine for us, so the survey is very important," CM Dhami had said.

Earlier, the Uttar Pradesh Government also had declared to conduct a survey in unrecognised madrassas to ascertain information on the number of students, teachers, curriculum and affiliation with any non-government organisation.