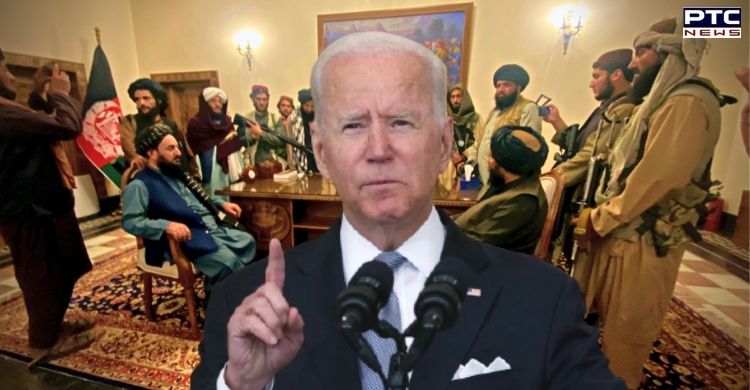 Taliban Takeover Afghanistan news: US President Joe Biden on Monday broke his silence on Afghanistan by stressing that he stands "squarely behind" his decision to withdraw the US forces from Afghanistan.

"I stand squarely behind my decision," Biden said in a speech at the White House Monday. "After 20 years, I have learned the hard way that there was never a good time to withdraw," he added. 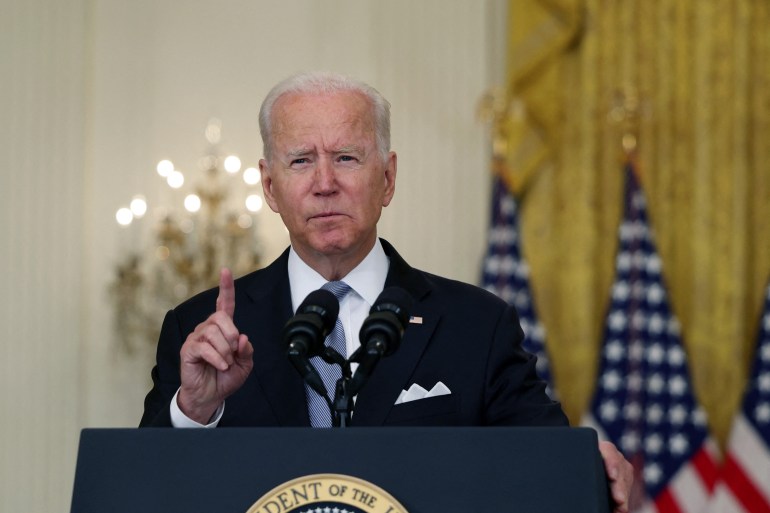 While addressing the nation from the East Room in the White House, Joe Biden admitted that the collapse of the Afghan government and the Taliban retaking control happened more quickly than the US government had anticipated. 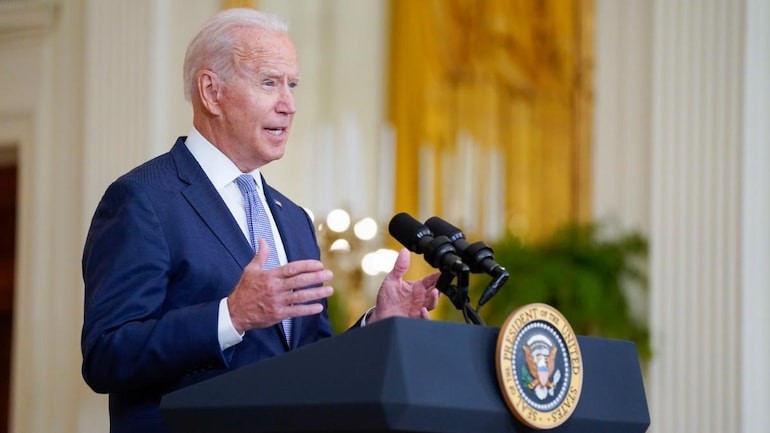 Biden acknowledged that his decision to continue with the Afghanistan withdrawal mission would be criticised by many, but said he pledged he would not "shrink from my share of responsibility for where we are today."

"I am president of the United States of America and the buck stops with me," Biden said. "I'm deeply saddened by the facts we now face but I do not regret my decision to end America's warfighting in Afghanistan," the president added. "I cannot and will not ask our troops to fight on endlessly in another country's civil war," he said.

President Biden's speech comes after more US forces are on their way to Afghanistan to help with the evacuation of American personnel and those of allies. 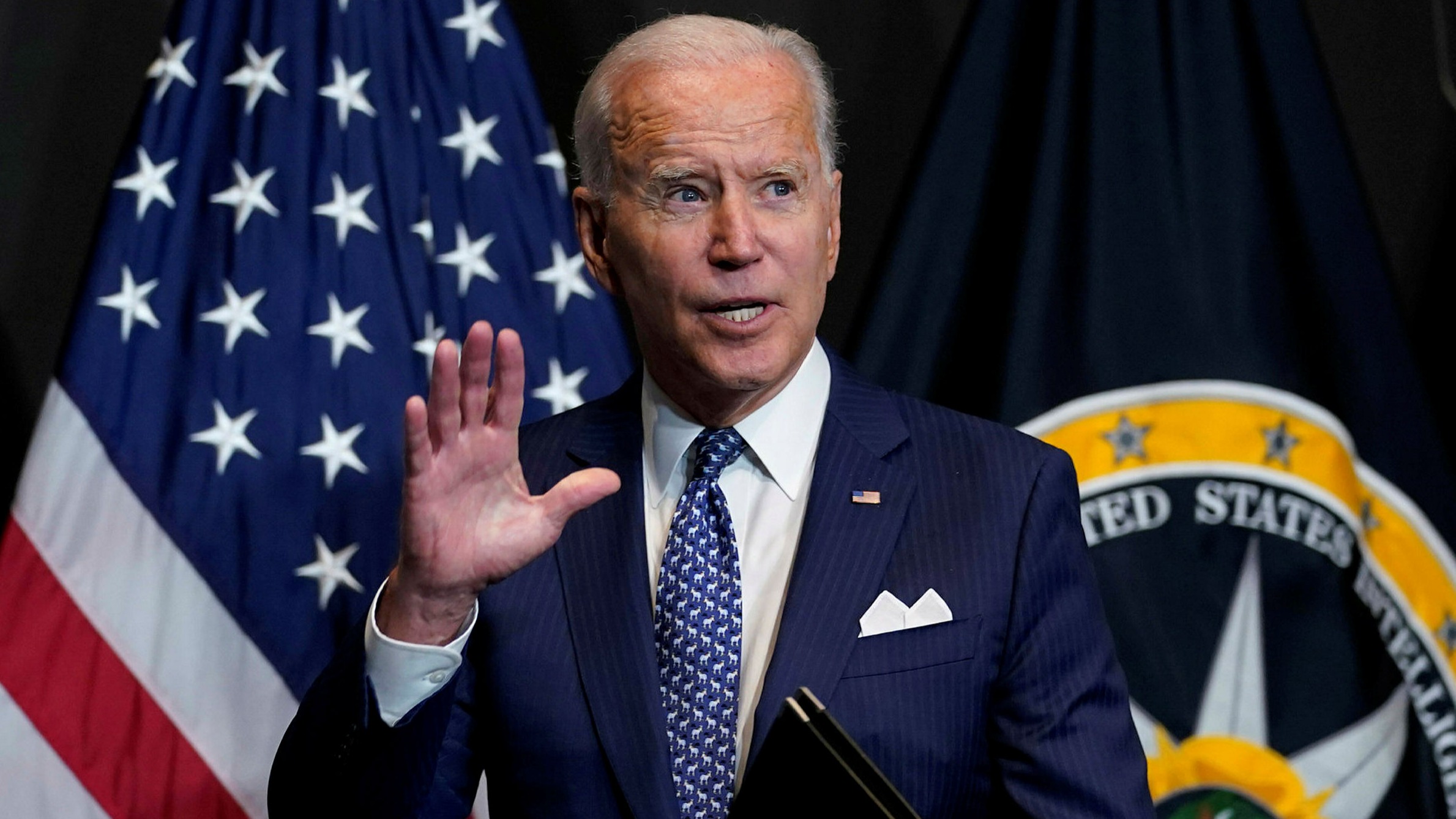 In his first address since the Taliban moved into Afghanistan's capital, Biden said, "Scenes we're seeing in Afghanistan are 'gut-wrenching' for anyone who spent time on the ground there or who lost loved ones in the country."

There are reports stating that the chaos at the Kabul airport left seven people dead, including some who fell from a departing American military transport jet. However, no official confirmation has come out publicly due to the ongoing operations.

After concluding his prepared remarks, Biden left the East Room without taking any questions from reporters. The President will board the helicopter back to the Camp David presidential retreat.