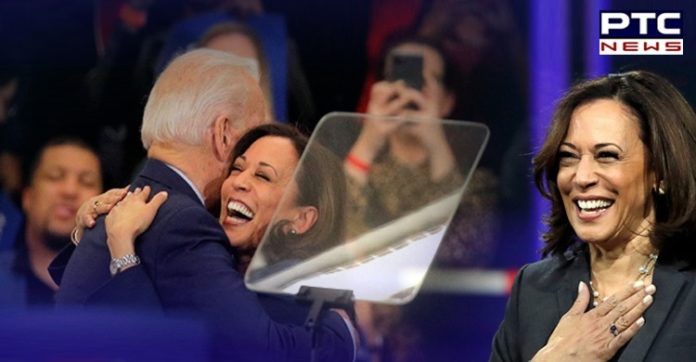 Joe Biden, the Democratic nominee for presidential elections, has named Indian-origin Kamala Harris as his vice-president in a much-anticipated announcement on Tuesday. The decision was described as “historic” and “seismic” by Democrats.

Kamala Harris, 55, was born in Oakland, California, to a Jamaican father and an Indian mother.

Biden announced the same in a tweet that “I have the great honor to announce that I’ve picked Kamala Harris — a fearless fighter for the little guy, and one of the country’s finest public servants — as my running mate.” 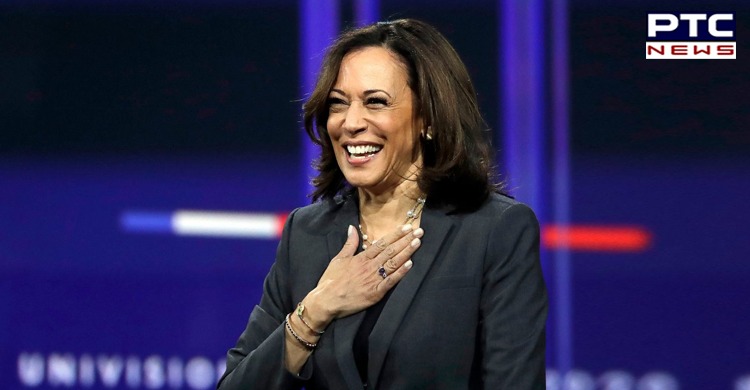 Likewise, Harris tweeted: “Joe Biden can unify the American people because he’s spent his life fighting for us. And as president, he’ll build an America that lives up to our ideals. I’m honored to join him as our party’s nominee for Vice President, and do what it takes to make him our Commander-in-Chief.”

Meanwhile, US President Donald Trump also reacted on Democratic presidential nominee Joe Biden picking Kamala Harris as his running mate. He said that “She did very very poorly in primaries. I was pretty surprised that he picked her. She was very nasty to Joe Biden and it’s hard to pick somebody who is that disrespectful.”