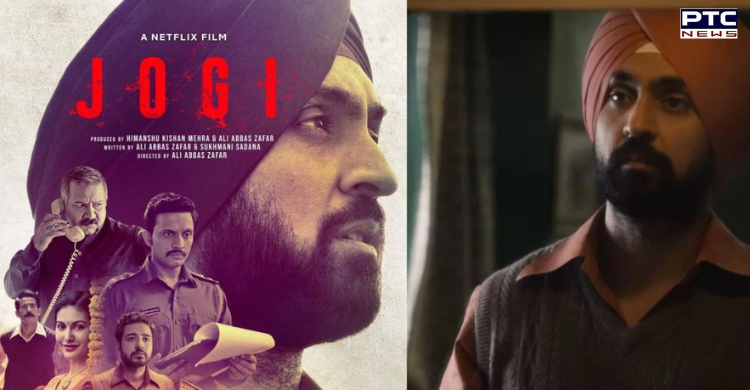 Jogi trailer: Netflix is all set to release film ‘Jogi’ staring Punjabi star Diljit Dosanjh. The trailer of the film is out on August 30 directed by Ali Abbas Zafar.

The film revolves around the 1984 anti-Sikh riots and surrounds family, love, friendship, and courage to fight against the odds.

The trailer shows the journey of Diljit’s Jogi who must make sure he can get his family and friends out of Delhi and away from the rioters as the clock is ticking.

The trailer opens up with a montage of Diljit aka Jogi enjoying breakfast with the family in Delhi in 1984. The opening scenes showcases happy family but soon the story took twist as three gun shots can be heard with fire all across Delhi indicating Prime Minister’s Indira Gandhi assassination. 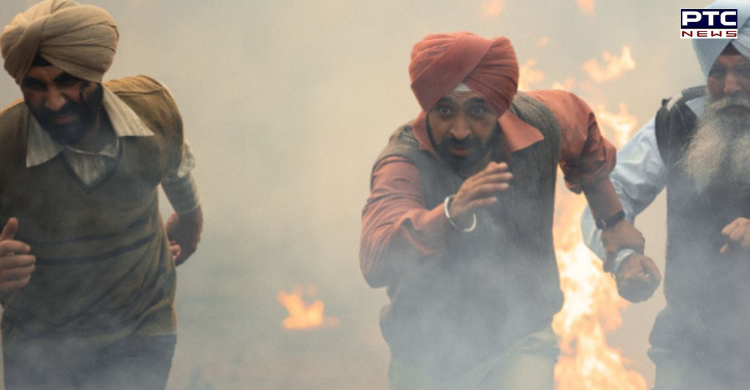 The next scene took a jump showing Jogi in short hair cut reuniting with his family and telling them that there was no other way. In the next scene someone suggests Jogi to escape to Punjab.

However, Jogi with his friends determined to conquer all challenges in order to defend his "community" and save them from tragic circumstances.

The film is directed and produced by Ali Abbas Zafar along with Himanshu Kushan Mehra. It is scheduled to be released in over 190 countries on September 16 exclusively on Netflix.