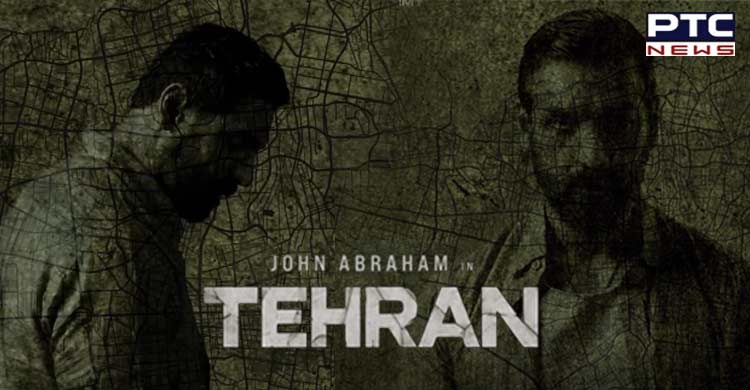 Taking to Instagram, the actor shared an announcement video, to which he captioned, "Lights Camera Time for some ACTION! #Tehran shoot begins!". 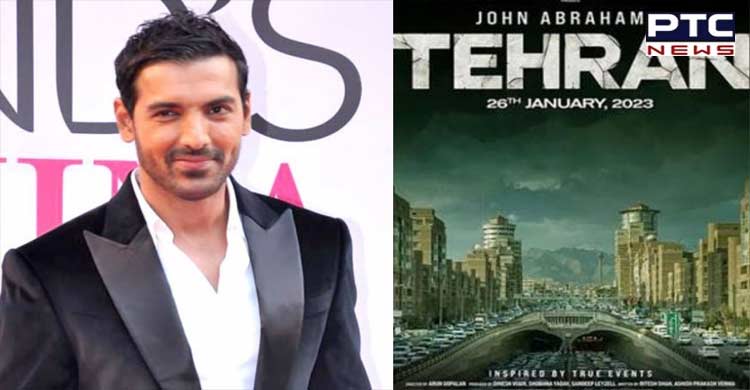 Directed by Arun Gopalan, 'Tehran' is based on true events and the fitness freak actor has commenced the shoot of this action thriller today. 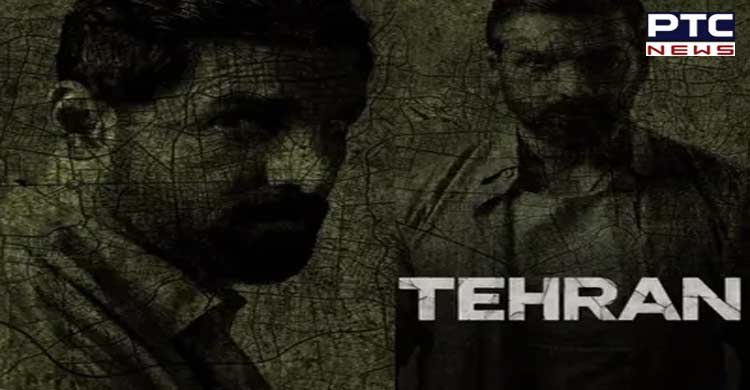 Soon after the announcement was made, fans flooded the comment section and dropped heart and fire emoticons.

Another user wrote, "Best wishes John sir I am waiting for Tehran...".

The remaining star cast of the film is still to be announced. 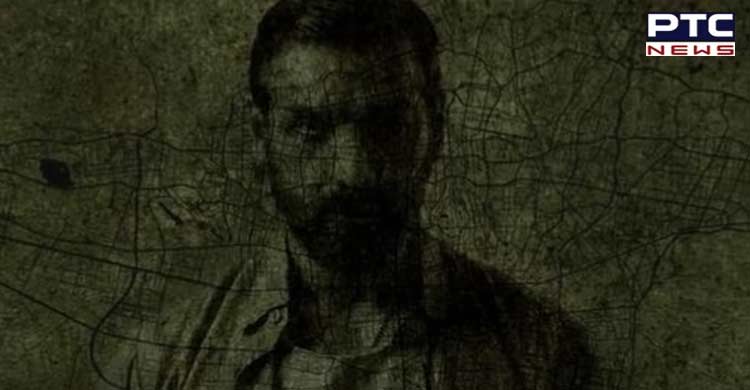 Meanwhile, on the professional front, the actor was last seen in 'Attack' with Jacqueline Fernandes and Rakul Preet Singh. The film failed to impress the audience at the box office.

John will be next seen in 'Ek Villain Returns' with Arjun Kapoor, Tara Sutaria and Disha Patani, which is slated to release on July 22, 2022. The film is jointly produced by T-series and Balaji Films.