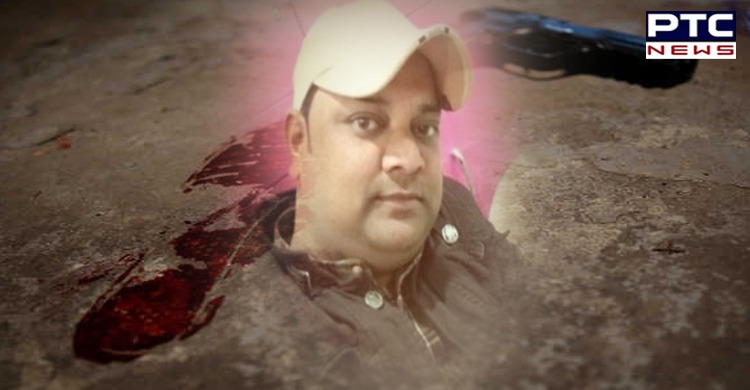 In a major incident, a Ghaziabad-based journalist Vikram Joshi, who was shot by some assailants on Monday, succumbed to his injuries on Wednesday morning.

As per the report, Joshi had complained to the police alleging the harassment of his niece on July 16. Days after his complaint, Journalist Vikram Joshi was shot in the head on July 20.

Meanwhile, Journalist Vikram's nephew said that "Some boys including Kamal-ud-Din’s son used to eve-tease my sister. It was her birthday when the incident occurred. My uncle was coming home with her when Kamal-ud-Din’s son attacked him and shot him. We'll not accept my uncle's body till the main accused is caught."

Likewise, a group of journalists held a protest against the murder of Vikram Joshi. Kalanidhi Naithani, Senior Superintendent of Police, Ghaziabad, stated that 9 people have been arrested including two main accused, Ravi and Chotu. An illegal weapon was also seized from their possession."

Others arrested in the case have been identified as Shakir, Mohit, Dalveer, Abhishek Saroj, Abhishek Janwal (Balmiki), and Jogendra.