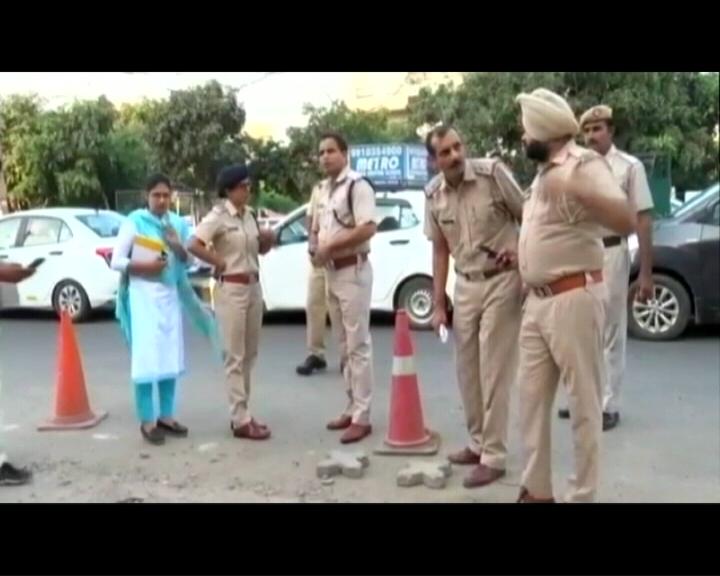 The wife and teenage son of a judge were allegedly shot at by his personal security guard in a crowded market area in sector-49 here Saturday, leaving them critically injured, police said.

DCP-East Sulochna Gajraj said the two have been rushed a hospital in the city where they are in "critical" condition. 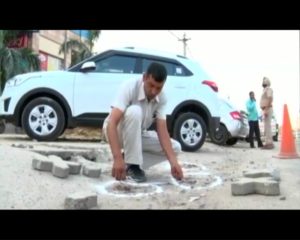 Judge's wife, son shot at by his security guard in Gurgaon

Police said the incident occurred around 3.30 pm when Additional Sessions Judge Krishan Kant's wife Ritu and son Dhruv (18) had gone for shopping in the Arcadia market. They were accompanied by the judge's guard, Mahipal.

"Some locals informed the police about gunshots being fired outside the Arcadia market. When a police team reached the spot, they found Ritu and Dhruv lying in a pool of blood," Gajraj said.

She said Ritu has suffered bullet injury in her chest, while Dhruv in his head. "They were taken to the Medanta Hospital where they are undergoing treatment but their condition is critical," according to the officer.

Gajraj said the police team could not promptly find Mahipal there. "He was later arrested from Faridabad."

Gurgaon police PRO Subhash Bokan told PTI Mahipal was being interrogated to establish the reason why he opened fire.

After initial interrogation, police officers said Mahipal was a Haryana police head constable and was serving as a personal security guard of the judge for the past two years.

He had been demanding leave to go home for the past few days but this was not denied. This might have led to him suffering from depression, the officers said.

"The judge also used to scold him often," one of the interrogating officers said.

On Saturday also, the judge's wife scolded him inside the car when they were going to the market, the officer said. "He had a grudge against the judge."

In video footage of the incident recorded by a witness, Mahipal is seen with the gun in his hand. He was also seen trying to push Dhruv inside the car as he laid listless on the road. PTI