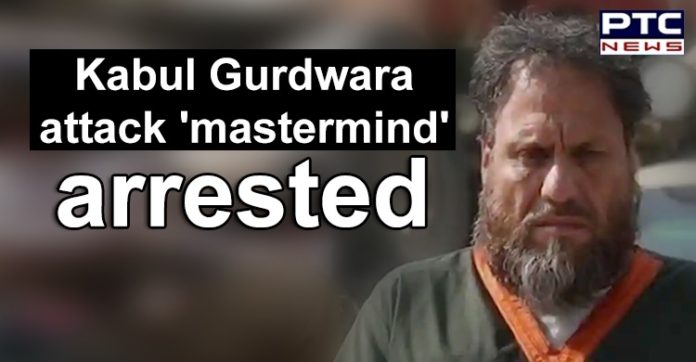 Afghanistan: The Afghan security forces, in an operation, arrested the so-called emir of Islamic State Khorasan Province (ISKP) Mawlawi Abdullah, also known as, Aslam Farooqui on the charges of plotting the attack on Gurdwara in Kabul on March 25.

As per the report, Mawlawi Abdullah, a Pakistani national, who was associated with Lashkar-e-Tayebba (LeT) and then Tehreek-e-Taliban terror outfit, replaced Mawlawi Zia-ul-Haq aka Abu Omar Khorasani as ISKP chief in April 2019. Farooqi belongs to the Mamozai tribe and from the Orakzai agency area on the Pak-Afghan border.

Reportedly, Aslam Farooqi used Kasaragod resident Muhsin Tikaripur along with three other Urdu-Punjabi speaking attackers to massacre 27 innocent Sikh men and women in Shor Bazaar, Kabul, on the instructions of Haqqani Network and LeT. In the attack, Mushin was killed and his mother in Kerala was informed about his death. 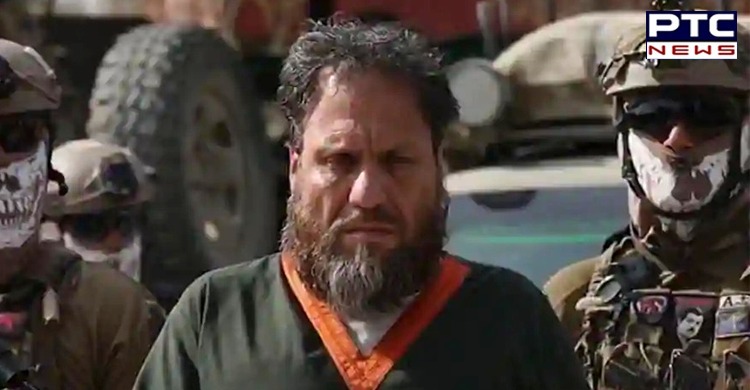 The leader of Haqqani Network Sirajuddin is also an arm of the Taliban with close links to the Pakistani deep state. Meanwhile, Indian national Tihan Singh was also killed in the attack. The attack was criticised by the US, allies and India, the main target of ISKP was the Indian Embassy in Kabul as both Pakistan and Taliban want India out of the developing Afghan political equation in the context of a deal for peace with the US.

Now, Mawlawi Farooqui will be questioned by the Afghan National Directorate of Security to find out who ordered the attack on innocent Sikhs. He will also be asked about the role of Pakistan in the terror strike. Farooqui is expected to come up with the names of his other terrorists in his group, which operates in Nangarhar, Nuristan, Kunar, Kabul and Kandahar area.