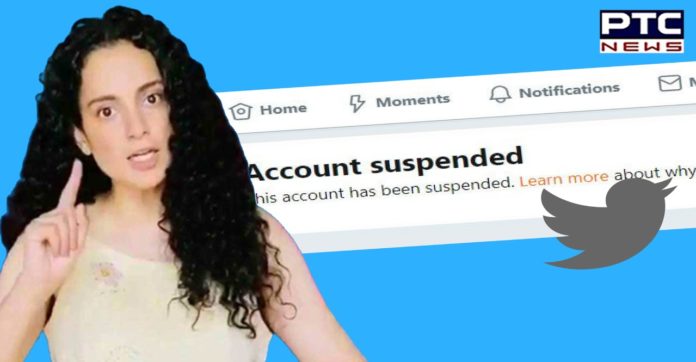 Kangana Ranaut’s Twitter account has been suspended for violating the regulations of the micro-blogging site. In a series of tweets, Kangana made comments on the alleged violence that erupted in West Bengal after election results were declared.

Even as Kangana demanded president rule in West Bengal after Mamta Banerjee-led TMC swept the recent election in the state. 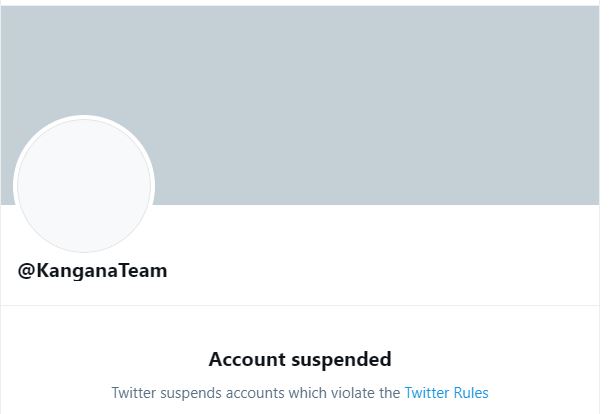 She was criticising Mamata Banerjee for the alleged violence that took place in the state following the announcement of Assembly Elections results on Sunday (May 2).

She had written: “This is horrible… we need super gundai to kill gundai… she is like an unleashed monster, to tame her Modi Ji please show your Virat roop from early 2000’s…” 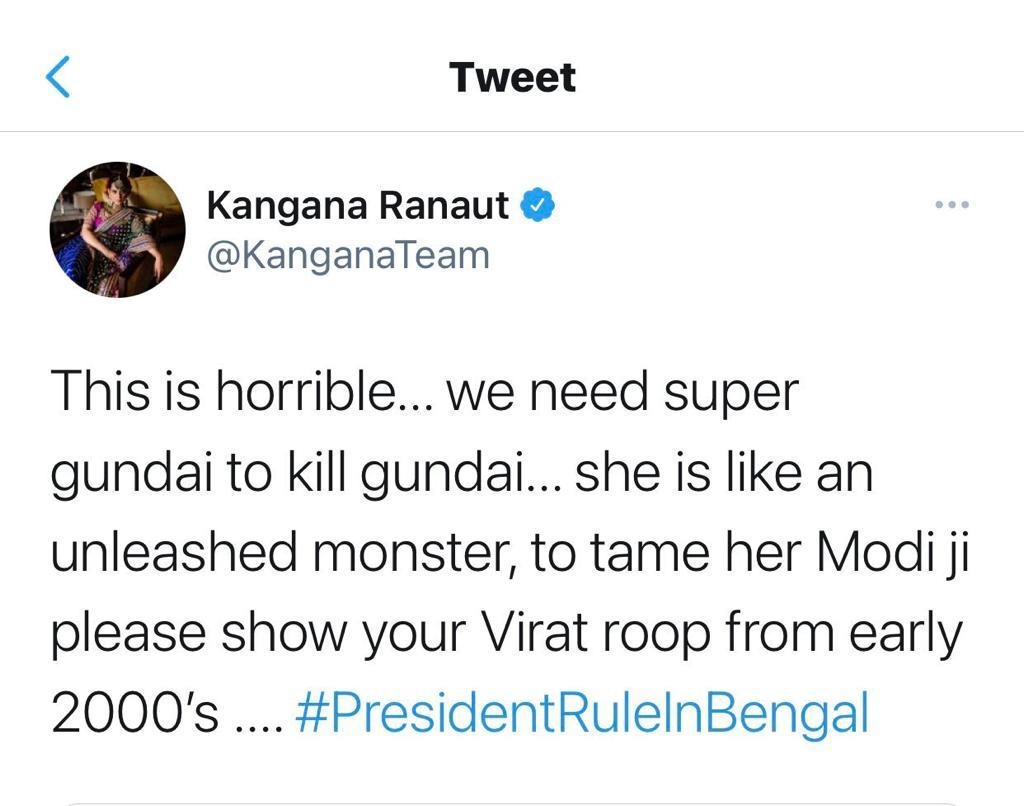 Even as she compared the politician to an unleashed monster and said no violence was reported from Assam and Puducherry where BJP won. 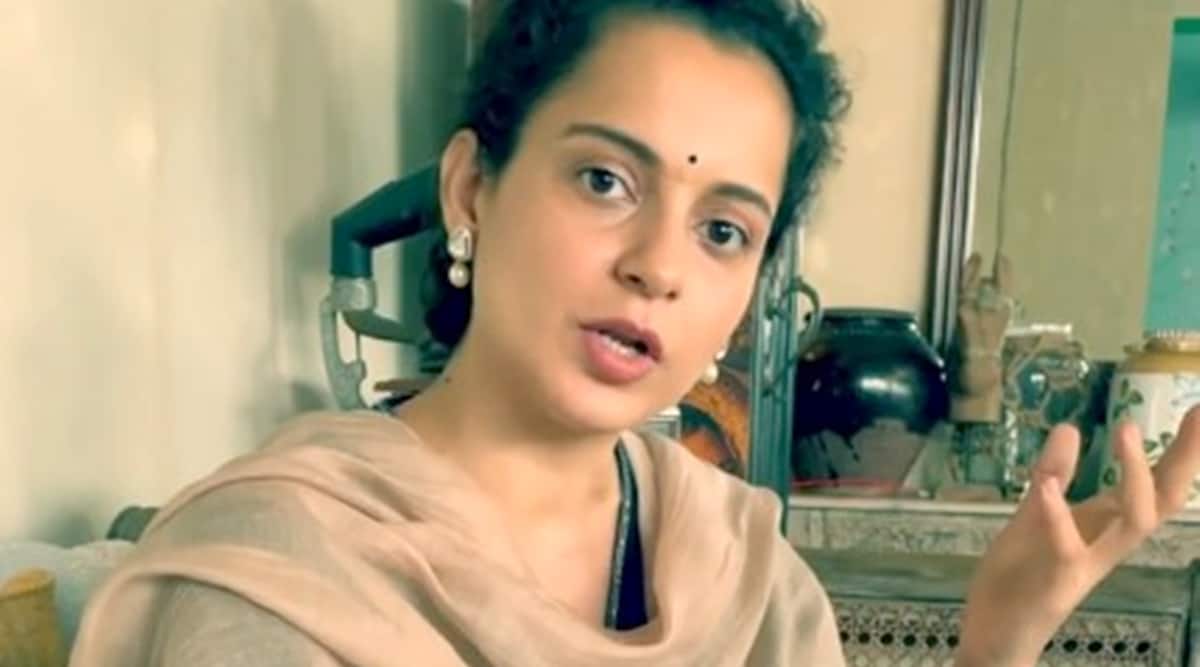 As of now, there has been no update about how long Kangana Ranaut’s Twitter account will remain suspended.

Kangana said that “Twitter has only proved my point they’re Americans and by birth, a white person feels entitled to enslave a brown person, they want to tell you what to think, speak or do. I have many platforms I can use to raise my voice, including my own art in the form of cinema.”

“But my heart goes out to the people of this nation who have been tortured, enslaved, and censored for thousands of years, and still, there is no end to the suffering,” she added.

To this, a Twitter spokesperson said that “We’ve been clear that we’ll take strong enforcement action on behavior that has the potential to lead to offline harm. The account has been permanently suspended for repeated violations of Twitter Rules specifically our Hateful Conduct policy&Abusive Behaviour policy.”