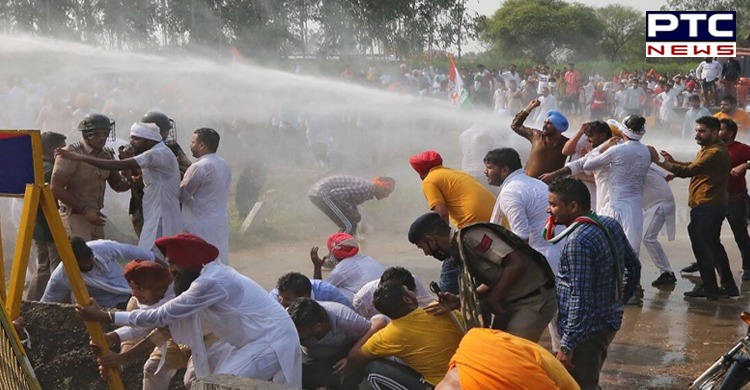 The Haryana Police used water cannons to stop farmers from marching towards the Mini- Secretariat in Karnal on Tuesday evening after talks between them and the district administration failed. They are demanding action against the Karnal SDM and policeman involved in the lathicharge on farmers on August 28. 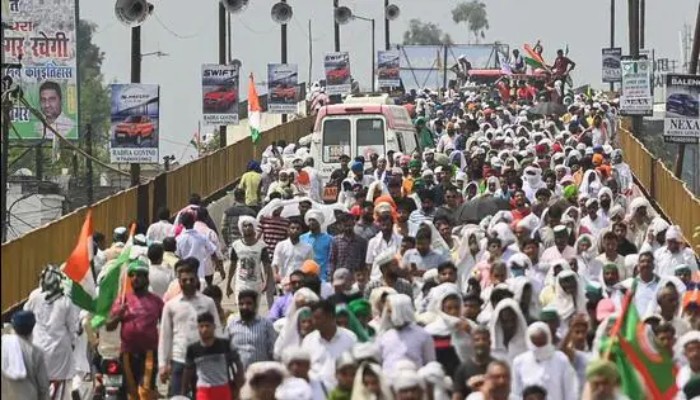 Meanwhile, Yogendra Yadav tweeted that the police briefly detained farmer leaders, but bowing to pressure, the police released them soon.

“Our talks with the administration failed as officials did not agree to our demands,” said a farmer leader, adding that leaders then decided to go ahead with their plan to gherao the Mini-Secretariat in Karnal.

Their demands included an ex-gratia of Rs 25 lakh to the farmer who died during the August 28 lathicharge in Karnal and government job to the next of kin. 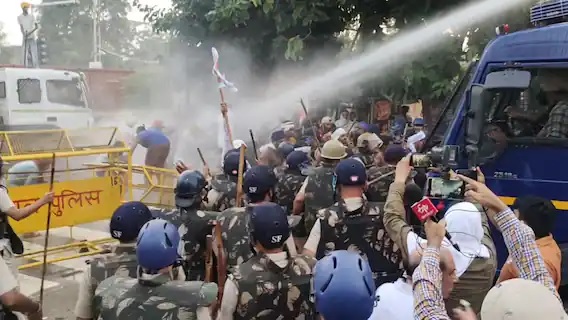